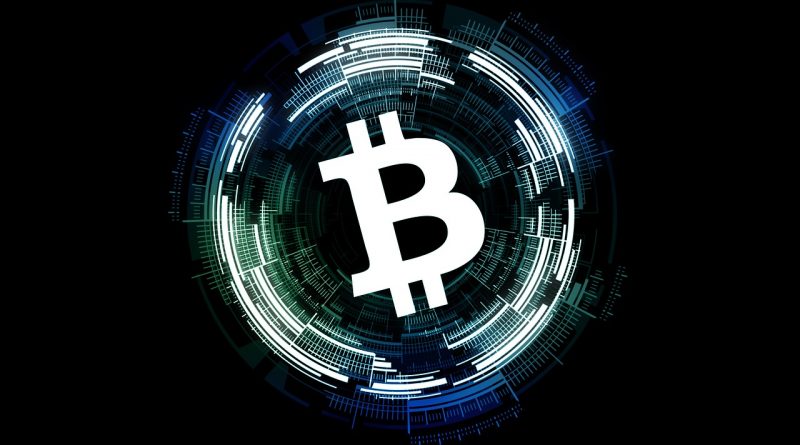 The current rise in Bitcoin has been enough reason for many investors and institutional players to invest heavily in it. Whereas, few are still afraid to invest in Bitcoin, due to the risks associated with it.

Bitcoin in itself is a new asset class and cannot be categorized under form of money. It combines characteristics of money along with the platform that can be used for data exchange and complex transactions. This is the main reason why it is believed by many that Bitcoin has the potential to reach $100,000 soon.

Bitcoin Exchange-trade fund (ETF), by many has been considered as the most desired asset for investment in the cryptocurrency industry. The physical Bitcoin ETF is yet to be delivered and is awaiting approval; first Bitcoin-linked ETF was launched in October, 2021. The ETF launched was ProShares Bitcoin Strategy ETF and was traded publicly under BITO ticker. IT instantly gained success and became the second highest traded fund ever.

Before the ETF launch, Bitcoin was able to reach up to $60,000 per token, but with physical ETH to be released soon, it is expected that it will reach over $100,000, due to the amount of institutional support that it will receive.

Earlier Bitcoin was not recognized, there was no institutional support for it, as most organizations rejected any transactions done in Bitcoin, calling it a scam.

Now, this has changed completely. Companies like Paypal enable crypto transactions and provide a platform for its users to buy cryptocurrency. Bitcoin is also now being accepted as payment by many companies.

In the past, Bitcoin has always recovered from bear runs and has exceeded all set price points. There have been many instances in the past where Bitcoin has fallen and then risen to a new all-time high. Seeing the resilience that Bitcoin has shown over the years, the target of $100K seems to be realistic.

One of the biggest changes that have occurred in the last few years in Bitcoin is that regulators or governments around the world have started to accept it.

Now, crypto exchanges are being properly regulated, tax codes are being developed for the crypto industry, in El Salvador Bitcoin is a form of legal tender, and Ukraine is expected to be next in this. With increase in acceptance and government sanctions, it is likely to be used more, thus reaching the goal of $100k.

The ‘Bull Run’ last year has increased the popularity of Bitcoin, as more and more people are talking about it. Everyone is now considering being part of the crypto industry, and using Bitcoin as a medium to invest or as a medium of exchange.

No matter what the naysayers had to say about Bitcoin, it has always risen above expectations and set new benchmarks. After considering all the factors, from the progress that Bitcoin has shown to historical evidence, it is safe to say that Bitcoin is poised to reach the goal of $100k.

Photo by – xresch on Pixabay