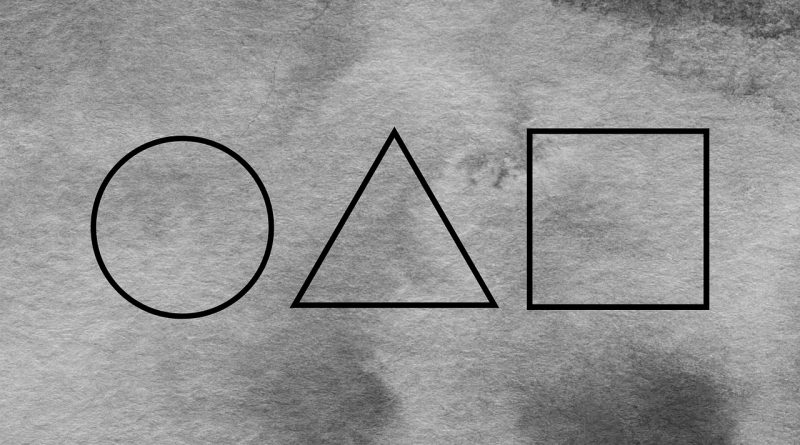 From the time, it was discovered to be a hoax; Squid Game token has lost its complete market value. Squid token was based on a famous South Korean Netflix series. Price of Squid, a cryptocurrency advertised as a “play-to-earn” toy, rose to thousands of percent within days. As the tokens couldn’t be traded for cash, the community soon slammed the cryptocurrency.

It was launched on October 20, with a promise to provide investors access to the online game inspired from the Netflix program ‘Squid Game’. Investors believed that on winning the game they will receive squid tokens, as people used to earn money after winning the game on television shows.

Before the hoax could be uncovered, the founders drained the coin’s liquidity and closed shop.

This scam by many crypto investors is referred to as “rug pull” scam. In this situation, the promoters of digital token firstly will attract purchases and then halt trade to pocket all the earnings. It was estimated by Gizmodo, a technology news website, that the developers of Squid token pocketed $3.38 million.

As per the data provided by CoinMarketCap, Squid currency reached a high of $2,861 before falling to $0. Squid was launched in October, and came with a lot of red flags. The website, SquidGame.cash, was just three weeks old and consists of a lot of spelling and grammatical errors.

Just before pulling the plug on Squid token, developers on their telegram channel made an announcement that ‘attackers are trying to hack their project. Developers were depressed by the scammers and were willing to run the project’.

Another red flag was that in Squid’s twitter account no one was able to respond to the posts and the telegram channel, which was created by anonymous fraudsters, was closed to outside comments.

The biggest red flag with Squid crypto was that investors were not allowed to sell their coins. Even with these red flags, Squid game coin was given huge popularity, as several top news organizations and publishing houses published stories about Squid token and how it has skyrocketed in a few days.

Are All Cryptocurrencies fishy?

Squid crypto is not the only example of con in crypto market; previously there have been such instances where similar cones have happened. But this doesn’t mean that all cryptocurrency is dubious.

There are a lot of individuals who are using the crypto market to earn money by trading in mainstream currencies like Bitcoin and small coins like Shiba Inu. However, just because individuals are making profits from it, doesn’t mean that in the coming future it will not disappear. The future of the cryptocurrency is completely dependent on the belief and interest of the people, which is likely to change every day.

When investing in cryptocurrency, price isn’t the only thing that should be considered. It is essential to know if the coin could be sold after being purchased and is not like Squid coins. Because if an investor is not able to sell his coins, it will make no difference in how high the price has risen.

Will Squid Game token ever return?

It is highly unlikely that the developers of the scam will ever return, as the hype around the token hasn’t settled and there is already a live project bearing the same name.

Named as Squid Game Token (SGT), it promises a user’s reward of 7% ETH just for holding the token. It has a well written white paper and also rewards its users with ETH for playing the game. Binance Smart Chain has been used to build the token. On Coinmarketcap the project is listed and it’s worth around $0.00003790. Daily trading volume is claimed to be at just $30,846, indicating that not many people are trading in it.

Even a warning is displayed on the loading page of the project, cautioning its users to be aware of the scammers.

Photo by – lenahelfinger on Pixabay