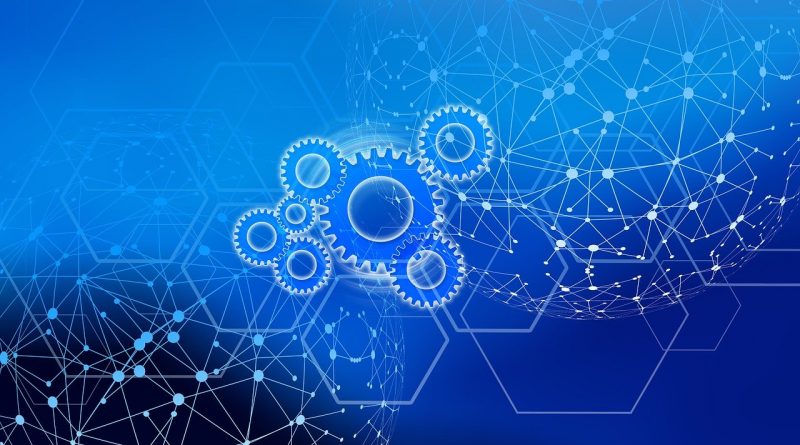 A new deal has been announced between a Nasdaq-listed Bitcoin mining-based company, Marathon Digital holdings and Compute North, a data center service provider. The deal is to host more than 100,000 mining machines in the data centers of Compute North. The deal is an expansion of a previous deal that was for hosting 73,000 mining machines in Texas. The new contract secures hosting of all the machines, and usage of renewables to power them.