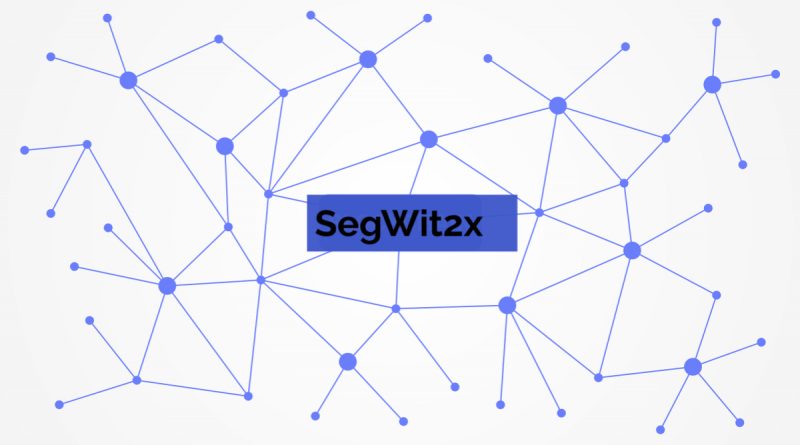 SegWit2x was the proposed hard fork for Bitcoin technology, which was never implemented. It was proposed to resolve time delays in transaction processing of Bitcoin by upgrading the limit of block size.

Even though, till now, Bitcoin is the most dominant cryptocurrency in the market, it is still facing various issues. Among all the issues, scalability is the most concerning problem of Bitcoin. Since the size of the blocks on Bitcoin is limited to up to 1MB, there is a limit to the number of transactions that can be processed by the network at any given time.

With the increase in the popularity of Bitcoin, this situation is going to worsen. Bottlenecks created will also impact the success of the cryptocurrency, as the transaction fee and waiting time for processing will be increased.

Many software upgrades have been proposed in recent times to address these issues. SegWit2x was one such upgrade.

Where SegWit2x was a hard fork, SegWit was a soft fork. SegWit was proposed to address the scalability problem of Bitcoin. This was being achieved by SegWit, by separating the signature data from transaction data. Thus, accommodating more transaction data in blocks and increasing the speed of transaction processing. SegWit aimed to increase the transaction capacity via a soft fork mechanism, without splitting the blockchain.

SegWit was introduced in August 2017, and at that time it was a two-stage process. Many scalability experts and developers at that time were calling it the “New York Agreement”.

SegWit2x was supposed to be the second stage, in which the block size would be increased to 2 MB from 1Mb. The promoters of SegWit2x believed that by increasing the block size, fee increase could be mitigated, which users have to pay miners to process and approve their transactions.

Implementation of SegWit2x would have required changes to the rules of how Bitcoin is governed.

In earlier forks, a new cryptocurrency was offered to current Bitcoin holders at the time of fork. However, in the case of SegWit2x, all the current Bitcoins users were intended to be kept on one blockchain.

Why Was SegWit2x Not Implemented?

The lack of consensus among the partners was the reason that this upgrade was suspended. Where miners and startups were very supportive of the new upgrade, developers and node operators believed it to be a risky proposition. They believed that the risks of the new protocol were far more than the benefits that it offered and it was only beneficial to miners and businesses.

The high discontent among the developers led to the suspension of the SegWit2x. It was planned to be launched on Nov. 16, 2017, but on Nov. 8, 2017, SegWit2x was suspended.