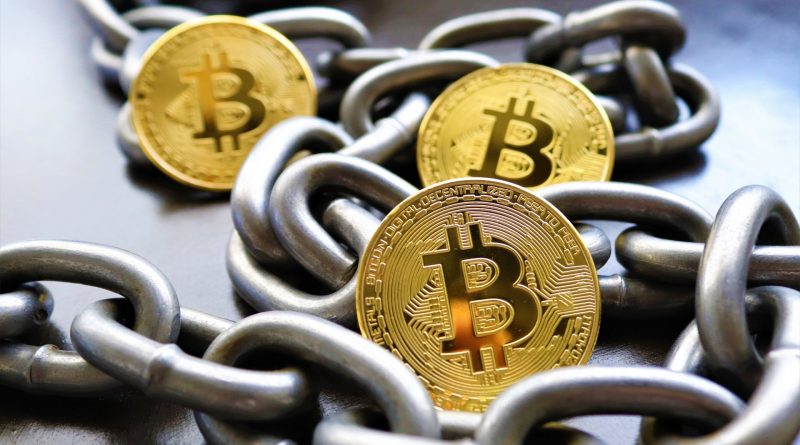 Blocks are defined as files that permanently store data related to the Bitcoin network. A block can be determined as a page of the ledger in which information once entered cannot be erased or changed. When the data has occupied all the space on the block and the block is full, a new block in the blockchain will start recording the information.

Working of a Block (Bitcoin Block)

On a Bitcoin network, there are a lot of transactions happening every day. A complete record of these transactions must be maintained, and blocks are files that help in recording the transactions, which is also the basis of a blockchain network.

The ‘present’ is represented by a block, which also contains information about its past and future. After the completion of a block on a blockchain, it provides a way to the new block, and the completed block holds the permanent record of the transactions, becoming part of the past. The new block will hold the record of new transactions.

The complete system works in a cycle, where each block contains the record of recent transactions and also holds a reference of the block that preceded it. This along with the peer-to-peer verification system provides complete security to the stored data from all attackers.

With each block, a mathematical problem is linked, which the miners have to solve. Miners are constantly recording transactions and processing them, in a race to complete the current block, so that they get rewarded with free Bitcoins (BTC). When a miner can solve the mathematical problem, the solution is shared with other mining nodes and is validated. As a reward, at present, miners are given 6.25 BTC to solve the problem.

This reward is also the first entry in the new block. The creation of the new Bitcoin is completely regulated by mathematical problems, which are very difficult to solve, whereas blocks can be directly submitted to the network without the need for an answer.

Comparison with a Banking Institution

In comparison to a banking institute, there are similarities between the transactions done over the Bitcoin network to banking transactions. A blockchain can be looked upon as the record of bank transactions and a block is like a single transaction, similar to an ATM, giving the user’s transaction receipt after each transaction. A ledger built by the individual blocks is much like the record for all transactions by the banks.

The difference between the two is that the privacy level in the case of blockchain is very high in comparison to the one offered by normal banking institutions.

Photo by – Roger Brown on Pexels