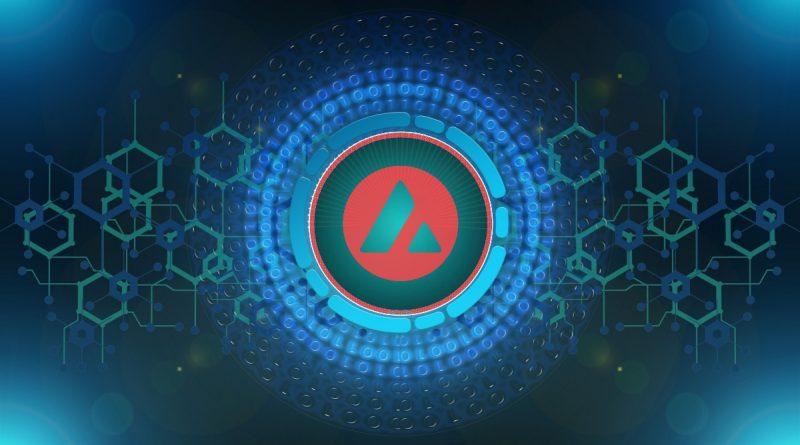 According to the crypto analyst, smart contract platforms such as Avalanche and three other altcoins will skyrocket in the coming time.

Altcoin Sherpa Pseudonymous trader has informed his 157,900 followers on Twitter that Avalanche (AVAX) will continue to rise and reach the target of $130.

The trader also predicted a price surge for interoperable blockchain Polkadot (DOT). The trader believes that the altcoin will reach $35 before it starts its downtrend.

For Fantom, the trader believes that FTM will carve a bottom at $1.40 before rallying up to $2.80.

The last coin that the trader believes will rise is Curve (CRV), a Stablecoin governance token. CRV is believed by the trader to be at a position where it may pass its 2021 high of $6.39.