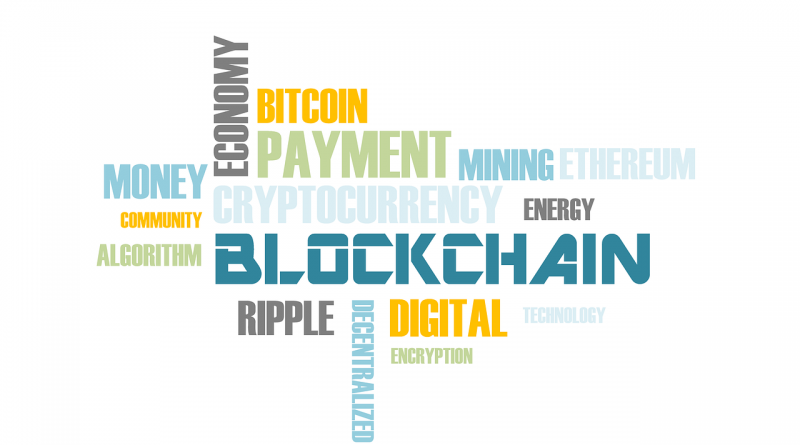 The Proof of Stake (PoS) is a concept in which a user can validate block transactions or can mine based on the number of crypto coins they have; meaning more the coin, more the mining power. The PoS was created as an answer to the problems faced with the Proof of Work (PoW) consensus protocol. Issues related to scalability and environmental sustainability were addressed through PoS.

As per a study earlier this year, it was identified that with the increase in the prices of Bitcoin there also has been an increase in the power requirement by the Bitcoin network. An increase in prices has made mining Bitcoin a favorable and more valuable proposition. This has created competition among the miners, as to who will mine more, incentivizing them to spend more on hardware and electricity.

This problem was solved by PoS, as in PoS, staking was done for computational power, and a miner was only able to mine based on the stakes owned. This led to a huge reduction in power consumption for mining.

“Peercoin” was the first cryptocurrency that adopted the PoS method, followed by Blackcoin, Nxt, and ShadowCoin.

In the PoW system, like Bitcoin, it is vulnerable to Tragedy of Commons. In the Tragedy of Commons, sometime in the future, very few Bitcoin miners will be left because of very less or no block reward from mining. Even the fee earned from transactions will diminish as users will pay fewer transaction fees.

In such a situation, with fewer miners left, the network will be vulnerable to 51% attacks. A 51% attack is when a group of miners having 51% of the computational power on the crypto network will use it to create fraudulent blocks of transactions for themselves and will invalidate any other transactions on the network.

Photo by – Tumisu on Pixabay