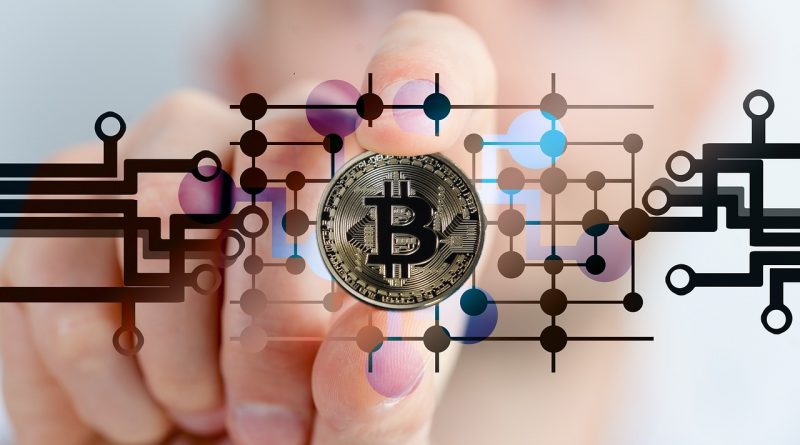 Bitcoin was the first cryptocurrency that was released in 2009 by the alias “Satoshi Nakamoto”. Since then it has witnessed huge popularity and surge in its prices and has also inspired hundreds of other digital currencies.

Some of these cryptocurrencies are developed from scratch, while some inherent Bitcoins concepts and programs with few improvements. In such situations, the Bitcoin blockchain has gone through the process of forking. In forking the blockchain gets divided into two different entities. Dozens of forks have been developed of Bitcoin, but only a few are feasible projects.

It is because of this forking process that various digital currencies having names similar to Bitcoin were created.

The first notable hard fork of Bitcoin was Bitcoin XT. It was launched in 2014 by Mike Hearn. In this new version, Bitcoin XT aimed to achieve 24 transactions per second, which previously were 7. To accomplish this, it was proposed that the block size should be increased from 1MB to 8MB.

Bitcoin Classic witnessed almost the same fate as Bitcoin XT; initially, it garnered user interest which then faded away. The only difference is that the project is still in existence and is preferred by some developers.

Since its release in 2016, Bitcoin Unlimited has remained a paradox. When the code was released the developers didn’t specify the type of fork it would require. Miners were allowed to decide the size of the block. The block size was limited up to 16 MB.

Bitcoin Unlimited failed to gain the acceptance of the investors.

The unique feature of Bitcoin Gold was the ‘pre-mine’ process. In this process, 100,000 coins were mined by the development team after the fork has taken place. Most of the coins were placed in an “endowment” with a simple purpose, to utilize them in the future for the growth of the Bitcoin Gold ecosystem. Some of these coins were left as a payment for the developers.

In 2017, after SegWit was launched, its developers planned a second component of the upgrade. In SegWit2x the block size would be 2MB.

SegWit2x received a lot of backlash from the investors of SegWit because SegWit2x was including opt-in relay protection; this was expected to have a significant impact on the type of investments that the new version would accept.

Because of the discrepancies among the previous backers of the project, SegWit2x was canceled on November 8, 2017.

Photo by – gaeralt on Pixabay