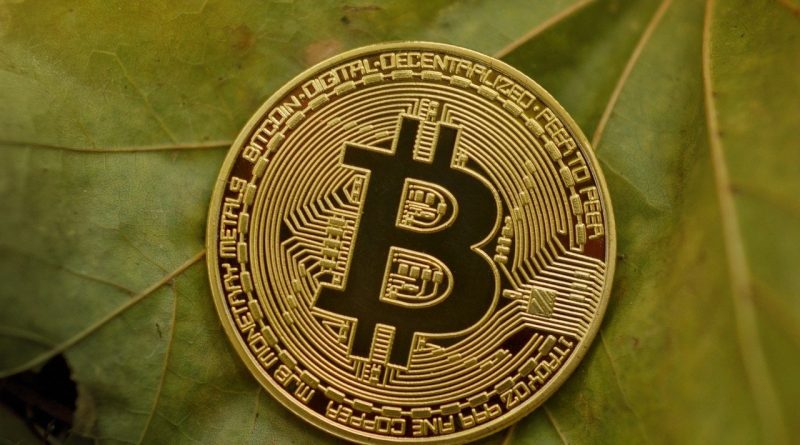 For Bitcoin (BTC), having a limited supply is one of its main characteristics. The digital token was designed as digital gold and a cap of 21 million on its maximum supply was put to mimic the infinite gold supply.

Only 21 million BTC can be mined. The average amount of time taken to add new Bitcoins to Bitcoin supply is 10 minutes.

Will BTC Ever Reach 21 Million Mark?

Practically it is not possible to reach 21 million Bitcoins, the reason being bit-shift operations, used in the Bitcoin network. In this, the decimal numbers are rounded to the nearest integer.

This rounding-off is usually done when rewards are given to miners for producing new Bitcoins. The block reward gets divided in half and the new reward is calculated. The rewards can be in Satoshis, where 1 satoshi = 0.00000001 bitcoins. Satoshi is the smallest unit of measurement in the Bitcoin network. When a satoshi is split in half, the Bitcoin blockchain rounds it off to the nearest whole integer. This rounding-off, of the blockchain rewards, is the reason why the total number of BTC will never be equal to 21 million.

What Happens When All Bitcoins Are Mined?

But if miners are not able to generate rewards, there can be some negative outcomes. Tensions could arise among miners, they may collide with each other to gain control over the mining resources and command high transaction fees.

There can also be the case, where miners conspire to hide new valid blocks and then release them later as orphan blocks. This will increase block processing time and will also require payment of a high fee for new blocks to be released on the network.

Photo by – vjkombajn on Pixabay