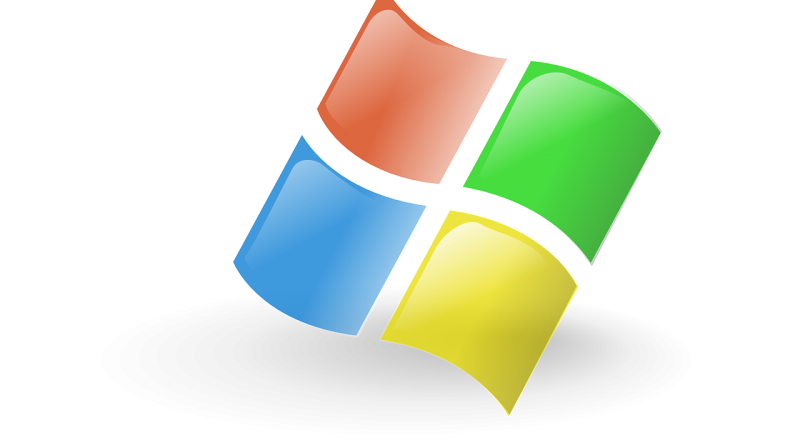 One of the leading software companies in the world, Microsoft, has announced the acquisition of a game developing company, Activision Blizzard. According to the press released by Microsoft, the deal will be $68.7 billion, the biggest purchase ever made by a company, of such kind.

The purchase has given Microsoft control over games like Candy Crush, Call of Duty, World of Warcraft, and Diablo which together host around 400 million active players every month.

According to the CEO of Microsoft, Satya Nadella, “Game is the most exciting and entertaining platform in today’s world and will play a significant role in the development of the metaverse platforms”

While there has been no statement about the move towards the metaverse by the gaming company, Nadella has hinted towards more development in this context.

Photo by – Clker-Free-Vector-Images on Pixabay