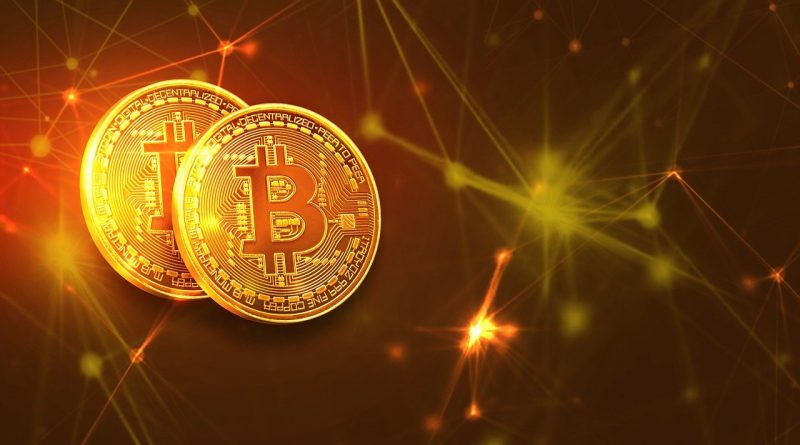 The pandemic recession has made the investors look for different options of investment so that they lose as little as possible whenever a recession hits. Earlier, investors use to invest in precious metals like gold and silver, to get a cushion against the stock loss that could occur during the recession or downward economic trend. This has proven to be an effective method and still is, but a new trend has started to challenge this method. Bitcoin has started to gain the interest of investors and has become an interesting perspective of investment for investors.

Bitcoin was launched in 2009 and is a decentralized technology that started a new age of finance and investment. Initially, it only attracted a few enthusiasts, but during the pandemic, when most of the economies started to fall, Bitcoin garnered the attention of investors, as its value wasn’t falling like stalk value. This resulted in huge investments in digital currencies and the price of Bitcoin reached $68,000 in 2021.

During market correctness, gold performs well and maintains its value. The prices rise when the demand increases, making it a useful investment during recession or market corrections.

During the pandemic, many investors implemented the traditional strategy and turned towards gold for investment. This increased the demand for gold and its prices skyrocketed. When in 2021, the economies began to recover the prices of gold started to drop, but it still averaged more than pre-pandemic recession levels.

One of the major differences between the two is, gold has been around for many hundreds of years and has dominated the economies and market. It has been just over a decade for Bitcoin and was only able to achieve widespread recognition recently.

Gold is much easy to regulate, as it has an established system of trading, tracking, and weighing. It cannot of faked or stolen, and even carrying it across borders require regulatory permission. In the case of Bitcoin, encryption and the decentralized system makes them safe. It can be used across borders, with few exceptions. However, the safety of the users cannot be assured, as there is no regulatory body, the anonymous feature of Bitcoin makes it challenging to regulate.

Gold can be used in many applications, the cross-functionality of gold has enabled the precious metal to hold its value when other assets fall. For Bitcoin, the utility is limited. Currently, it can only be sued as a currency or an investment opportunity. But with the growth in technology, the utility of Bitcoin has started to increase in the form of lending, borrowing, and possibly many more. It has the potential to be as useful as gold and also has the potential to be useless and invaluable.

Liquidity is another concern for investors in Bitcoin. Generally, cryptocurrencies are very liquid assets, but this may not happen always, as there are times when it isn’t. For liquidating Bitcoin, an investor has to use the services of an exchange. The exchanges have an upper limit to the amount of Bitcoin they can liquidate in a day. If an investor is holding more coins than the cap set, he will be required to liquidate his coins in installments. Also, if many investors start to sell their Bitcoins, the prices of Bitcoin will fall significantly in response.

The prices of Bitcoin gets affected by social media. News related to Digital currency could cause panic among investors and lead them into making quick decisions, sending the prices of Bitcoin upward or downward. There is no such volatility of prices associated with gold, making it a safer option.

Choosing an investment option is completely dependent on the investor and his investment goals. If an investor could take risks, enjoy speculating, and has the stomach to lose capital if the market turns, he should invest in Bitcoin. An investor looking for a safer option should opt for gold.

Photo by – TheDigitalArtist on Pixabay