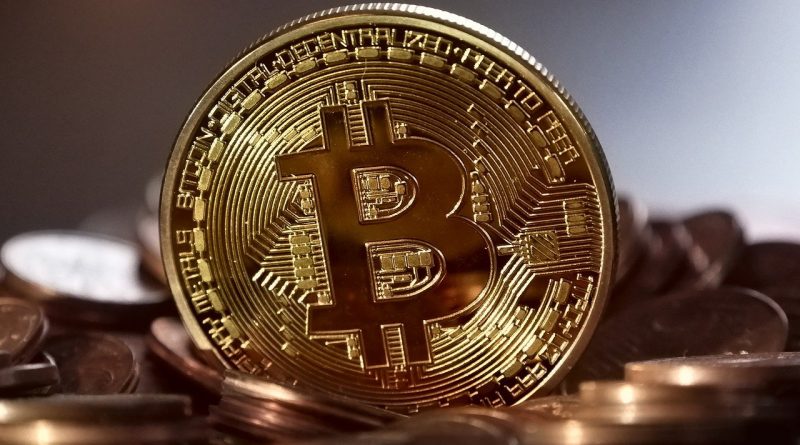 The reason is the setup on which mining is based. Miners are competing with one another to solve the hash problems as fast as possible, so any equipment having slow computational power like personal computers will be at a complete disadvantage. They will stand no chance in solving the problems first and receive any rewards. When personal computers were used, the difficulty in mining Bitcoin was in-line with the Bitcoin prices. In new machines, there are new issues – cost to obtain and run the equipment and their unavailability.

Post ASIC, the entire landscape of mining changed. Personal computers were replaced by powerful mining machines. Individuals were now competing against these powerful mining machines that had high computational power. Even the mining profits were getting reduced as the cost associated with mining increased. The equipment used for mining became costlier, even the energy used for mining increased, resulting in high energy costs and the continued difficulty of mining.