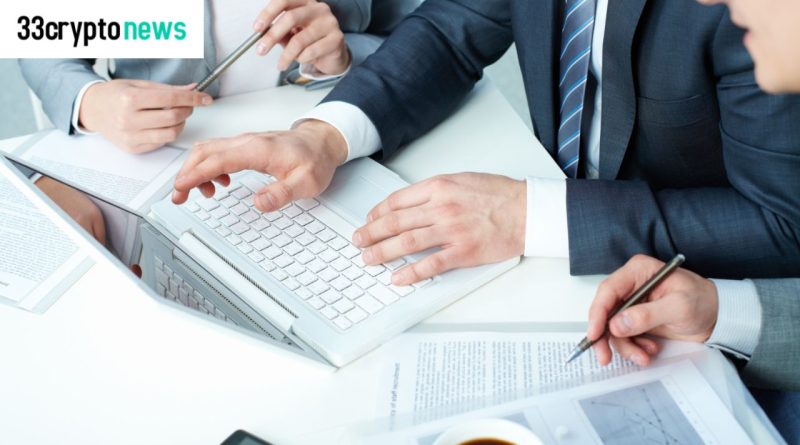 “I certainly wasn’t as competent as I thought I was,” SBF said of FTX’s failure.

According to Sam Bankman-Fried, the former CEO of FTX, he is willing to start a new business venture in order to earn enough funds to pay back FTX victims.

In his opinion, the platform’s failure was not caused by fraud, but rather by poor management.

“I didn’t commit fraud knowingly, I don’t believe I committed fraud, and I didn’t want anything like this to happen.” I definitely wasn’t as capable as I thought I was.”