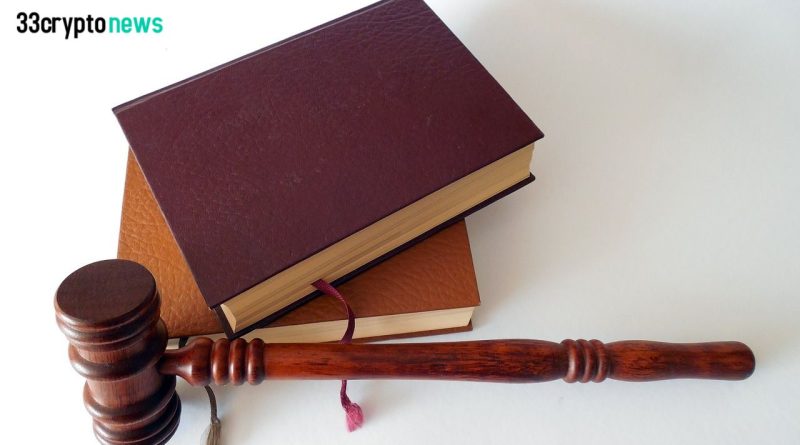 According to a statement made by India’s federal economic affairs secretary Ajay Seth on Wednesday, the G20 nations would examine the implications of cryptocurrencies on the economy, monetary policy, and the banking industry in order to come to a consensus on policy, according to a report by Reuters.

The G20, or Group of Twenty, is an intergovernmental forum comprised of 19 countries and the European Union. It works to address major global economic issues such as international financial stability, climate change mitigation, and sustainable development.

India currently holds the G20 presidency and will host the group’s first meeting of finance and central bank deputies on December 13-15 in Bengaluru.

The crypto industry is largely unregulated, and policy agreements could assist various jurisdictions in developing a regulatory framework that is consistent with their peers.

Notably, the emphasis on cryptocurrency regulation follows the unprecedented failure of FTX, once the third-largest cryptocurrency exchange, which resulted in billions of dollars in losses for retail clients.

SBF has been charged criminally with eight offenses by the Southern District of New York, including conspiracy to commit wire fraud and misappropriation of customer cash. Separately, SBF was accused of “orchestrating a conspiracy to defraud equity investors in FTX” by the Securities and Exchange Commission.

India’s Finance Minister, Nirmala Sitharaman, has stated that any effective regulation or ban will require global collaboration. She stated in July that the Reserve Bank of India (RBI) does not consider cryptocurrencies to be currencies because every modern currency must be issued by the government or central bank.

The Indian government unveiled its crypto tax plans earlier this year, including a proposal to tax gains from crypto transfers at a 30% rate. Furthermore, any buyer of virtual digital assets will be required to pay a 1% tax deduction at the point of purchase (TDS).