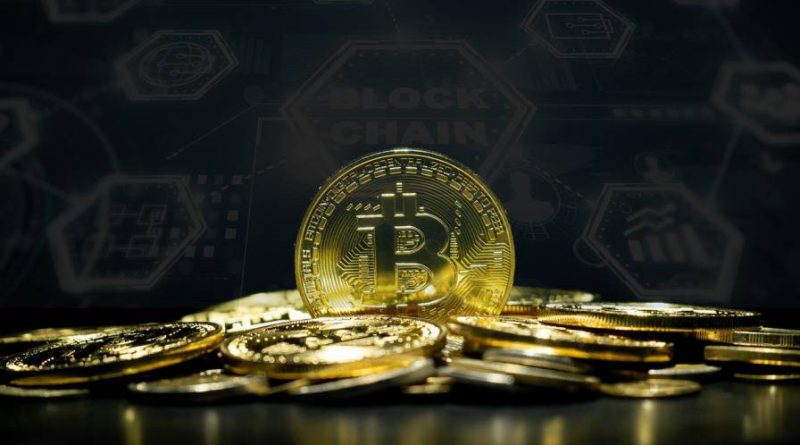 The year 2021 has seen an extensive growth in the cryptocurrency market and in a single year the cryptocurrency market doubled to cross $2 Trillion Market Cap. This doubling of the market cap is mostly fueled by Bitcoin as it in itself crossed a market cap of $1 Trillion. This market growth and the Bitcoin in particular has shown a huge potential for its bright future and thus, while going forward and investing in Bitcoin and other cryptocurrencies, one should assess the rewards and the risks associated with it and does the rewards outweigh the benefits?

Bitcoin never fails to surprise its investors as there was no time period in the history of Bitcoin when the entry made by an investor in the point of time would have resulted in loss in money if the investment was kept for more than 2 years. This makes Bitcoin extremely rewarding and the amount of appreciation in growth that Bitcoin has provided is immense. With a peak price above $67,000 per BTC, it has provided a return of investment accounting to thousands of percent.

Bitcoin not only provides rewards in terms of growth appreciation but also provides opportunities of securing the network through mining and getting rewards in the form of BTC. The early miners have made billions of dollars in BTC and are still making money. Also, there are certain exchanges and crypto service providers that provide a hefty interest rate for storing Bitcoin with them creating another reward opportunity.

The use of Bitcoin as a currency can also be rewarding as it can earn in terms of fee saved for the transaction and the hassle prevented when the route of fiat transfer is considered.

There are also various risks associated with Bitcoin that can incur losses to the investors and the biggest risk is the volatility risks. In the short term trading arena, Bitcoin can be an extremely risky venture as its price can go up and down in a matter of seconds. Billions of dollars can be wiped out of the market in minutes and it is considered as one of the most risky investment options there is.

Another risk that is associated with Bitcoin is that it is an unregulated asset and thus is prone to frauds. A Bitcoin investor can be made a victim of fraud and he has nowhere to go. There is no authority that would come to the rescue, only if the magnitude of fraud is extremely high and the victim is resourceful enough to appoint a digital forensic team, the chances of recovery can be enhanced.

Another risk with Bitcoin is that it is a purely digital currency and is not backed by any collateral. Its value is simply based on the demand as it has a limited supply. Thus at a given point in time, the supply would remain constant but it is the demand that might vanish thus taking with it the price of the Bitcoin.

Do the Benefits Outweigh the Risks?

The benefits of Bitcoin are remarkable as it can be used as a store of value and at the same time as a medium of exchange. It is better than gold as a store of value and better than fiat currencies as a medium of exchange. If we compare benefits to the risks, the benefits tend to outweigh the risks as the crypto market has now evolved to become stable and chances of Bitcoin’s value to go to zero are negligible. With more and more Governments exploring the regulation option, if an investor invests in Bitcoin for the long term, the benefits will surely outweigh the risks.

Photo by – TamimTaban on Pixabay