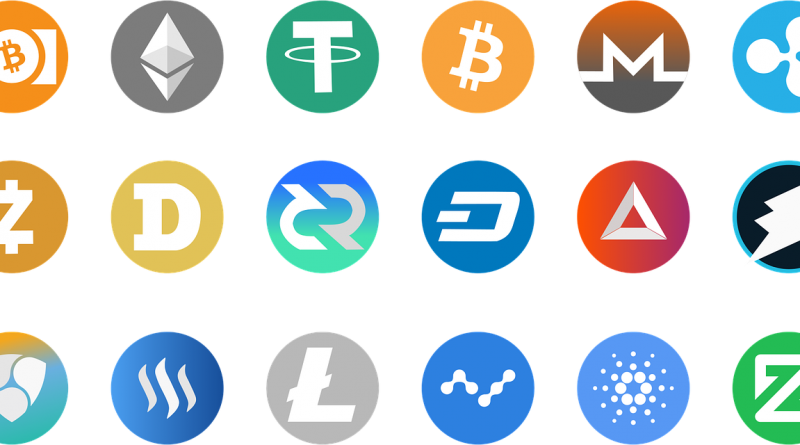 At present Bitcoin is the leader of the crypto market and has surpassed the $65,000 mark after the first ever Bitcoin ETF was launched by ProShares on NYSE (New York Stock Exchange) on October 18.

Any cryptocurrency that is not a Bitcoin is Altcoin. Many believe that even though Bitcoin has shown huge promises, Altcoins are a better option than Bitcoin.

The Altcoin market is witnessing huge growth, many use cases that are supported by altcoins are much superior to that supported by Bitcoin in terms of utility and complexity. At present, even the dominance of Bitcoin has fallen from 60% to 44%.

Altcoins also have the capability to power platforms like gaming, metaverse, tokenization, ownership and payments; which can be considered as the future of digital space.

ETH was launched in 2015 and at present is the topmost Altcoin in the market. ETH blockchain powers thousands of DApps (Decentralized Applications) such as DeFi (Decentralized Finance Platform) and DAOs (Decentralized Autonomous Platforms). With increase in its use cases ETH is witnessing a steady boom. The price of ETH in just 5 years has risen by 27000%, from $11 to $3000.

The current market capitalization of ETH is at $493 billion.

Cardano was launched in 2017, as a competitor for Ethereum, and is an early adopter of the PoS mechanism. PoS mechanism allows Cardano to accelerate transaction time and lower energy usage. Blockchain is fully compatible with DApps, and it also supports smart contracts. It reached the position of the third largest Altcoin in the market this summer. In 2021, Cardano achieved many milestones, also witnessing an all-time price high of $3.10. Cardano is also considered to be a green cryptocurrency in comparison to Bitcoin and Ethereum, resulting in the rise of prices and popularity of Cardano.

DOT was launched in 2017, with a mission to integrate different blockchains into a single network, and allowing them to communicate with one another. DOT has also been entitled as ‘Ethereum killer’. This cryptocurrency has the potential to change the future of how cryptocurrencies are managed.

SOL was launched in 2020 as an alternative for Ethereum. SOL blockchain functions on a unique protocol – a hybrid of both PoS and PoH mechanism. It was developed with a single aim of providing the fastest single-layer solution for DApps. SOL features like scalability, speed and economy of transactions have gained huge attention of developers. At present there are more than 300 applications running on the SOL platform.

It is the fourth largest Altcoin, with market capitalization standing at $69.66 billion

AVAX was launched in 2019 and is currently the fastest growing Altcoin in the market. It is also considered to be better than Ethereum 2.0, as the transaction time taken in AVAX is less than a second and the transaction fee is also much lower than ETH. The goal of the developers of AVAX was to ensure that trading becomes user friendly, easier and united at its network.

Since, BTC has recharted its recovery path AVAX has witnessed a growth of 400%. With the increase in availability of AVAX token in more chains, its prices are expected to go higher.

At present the market capitalization of AVAX is at $15.65 billion.

Photo by – guaxipo on Pixabay