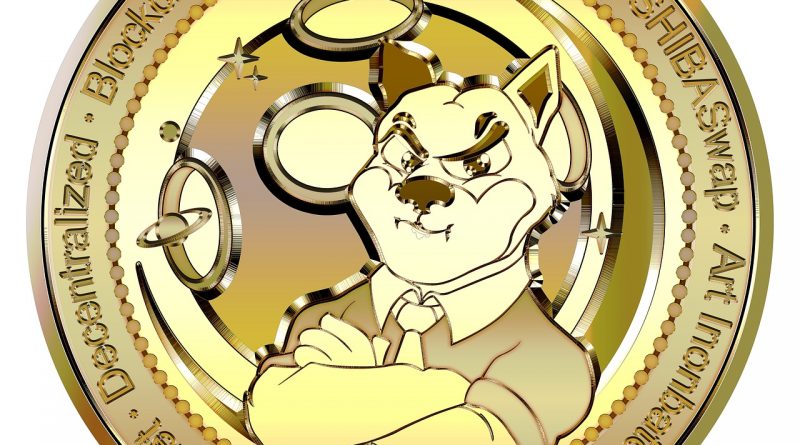 It was developed in August 2020, by individuals known as “Ryoshi”. It is a decentralized cryptocurrency, developed to compete with “Dogecoin”; hence many are also calling it as “The Dogecoin Killer”. The meme coin has now gained huge popularity and is well talked off among investors.

Reason for Growth of Shiba Inu

The credit for the success of Shiba Inu can be given to its fans and investors, who have invested in Shiba Inu and turned it from just a meme currency to a currency now included in worlds top 10 crypto. Even the FOMO that has been created around Shiba Inu has led to its growth. Many investors are betting heavily on Shiba Inu, expecting to make quick profits as happened during the Dogecoin craze.

Apart from this two other reasons that have led to increase in prices of Shiba Inu, and are enlisted below:

In cryptosystem NFT continues to be in a craze. After the launch of Shiba Inu’s own line of NFTs, Shiboshi, the crypto garnered a lot of attention. In Shiboshi, 1000 individual NFTs were made available for purchase, for 24 hours, by using the LEASH token. Shiboshis were even given names like 0001, allowing NFT holders to name their NFTs for an extra $100.

Possibility of Being Enlisted on Robinhood

Robinhood is a popular stock and crypto trading app and any rumors of listing of Shiba Inu on this app contributed towards its recent gains. According to the investors of Shiba Inu, Robinhood listing will provide a great boost to the currency, and a petition has also started by them, having over 400,000 signatures, to list Shiba Inu on Robinhood.

With the surge in prices of Shiba Inu many individuals are clustering to buy its coins. Many experts believe that going all-in on Shiba Inu is not a wise thing to do as it is still a meme coin with no actual utility. Prices that are high at present can easily get low, so it is essential that investment in Shiba Inu is done carefully.