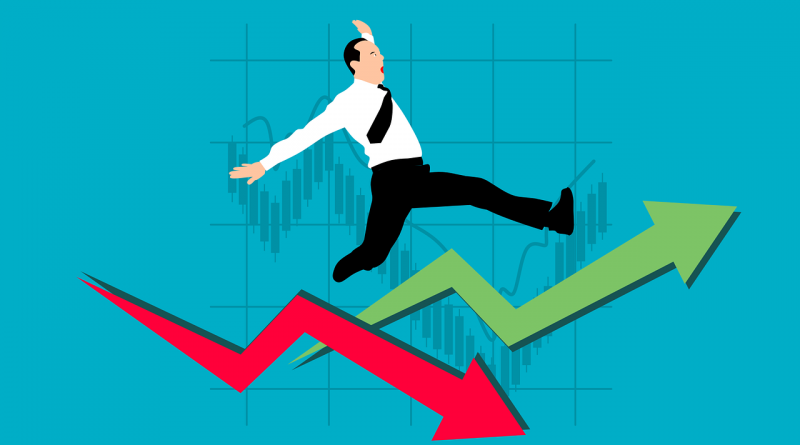 Crypto.com, a cryptocurrency exchange, suspended all withdrawal operations after it received a complaint from its customers experiencing suspicious activities regarding their accounts. The services were suspended for 14 hours, in which the exchange reset its security system. All the users were asked to sign back in and reset their authentication process. Some users were even facing troubles in resetting their authentication key and weren’t able to access their accounts.

The CEO of Crypto.com, Kris Marszalek, also claimed that there were no funds lost from the user accounts.

The blockchain auditing firm has given a conflicting statement to this. Certik and Peckshield, to blockchain auditing and security firm, reports differently, Peckshield reported that around $15 million was lost by the exchange during the event, and half of the funds stolen were laundered through Tornado.cash. Certik confirms the report of Peckshield.

The actual cause of the event remains unknown.

Photo by – mohamed_hassan on Pixabay