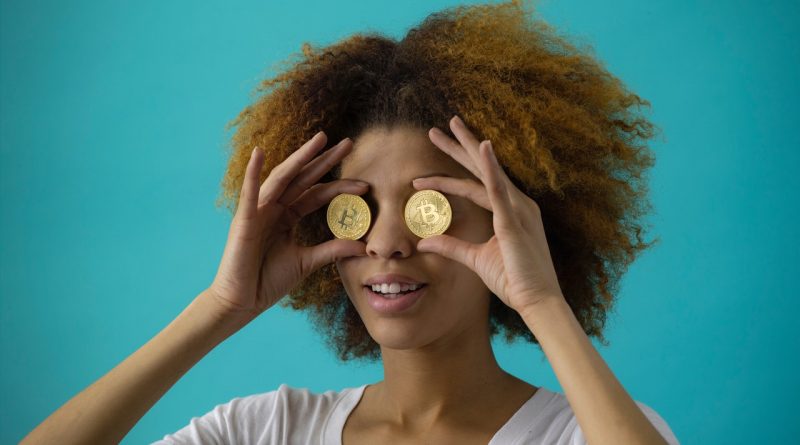 They can be defined as systems, which allow secure online payments. They are denominated as “tokens”, and are represented through ledger entries within the system. The term “crypto” refers to the techniques safeguarding these entries by implying public-private key pairs, encryption, and hashing functions.

Bitcoin was the first blockchain-based Cryptocurrency. Today there are thousands of cryptocurrencies in the market with various functions and specifications. Some of these Cryptocurrency were built from scratch, while some are forks of Bitcoin.

After the success of Bitcoin, many Cryptocurrencies were produced to compete with Bitcoin, known as “altcoins”, some such famous altcoins include Ethereum, Cardano, Litecoin, and Eos. As of 17th December 2021, the total value of all Cryptocurrencies is $2.2 trillion.

In simple words, Cryptocurrencies are systems allowing secure digital payments and are denominated as virtual “tokens”.

How can one buy Cryptocurrency?

If an investor wishes to invest in Cryptocurrency, he can buy it from online crypto exchanges like Bitdenex, Coinbase, and many more.

What’s the Point of Cryptocurrency?

In the eyes of many experts, blockchain technology has serious potential for uses like voting, crowd-funding, and lowering transaction costs by streamlining payment processing.

How Money is Made through Cryptocurrency?

Some most popular Cryptocurrency

The most popular and the most valuable Cryptocurrency by far is Bitcoin, followed by other Cryptocurrencies such as Ethereum, Binance Coin, Cardano, Solana, and a few more. Nowadays certain meme coins have also started to gain popularity, developed as a joke, they have no substantial use. Meme coins such as Dogecoin, Shiba Inu, and a few more have seen a huge rise in their popularity.

Photo by- Thought bedanken on Pexels