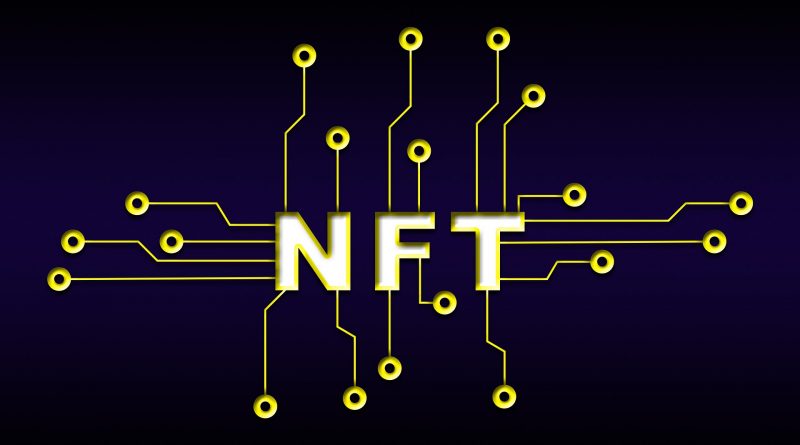 “The fame that NFTs are getting at the moment is beyond comprehension and their adoption has been ever increasing. Though this fame comes with a share of criticism that many believe will result in bursting the bubble around its hype. To come to a conclusion, we must perform an analytical autopsy of the criticism being generated. ”

The hype around the NFTs has attracted a fair amount of criticism lately as they have been targeted by the environmentalists as a culprit of greenhouse gas emissions and high energy consumption that is extremely dangerous for our planet. On the other hand many tech experts believe that NFT technology is like a house of cards, it can break easily and will break completely within a decade. One more criticism that surrounds the NFTs is that they were invented to protect the artists but the opportunists of the industry derailed it on a different path.

The above critics must be analyzed to understand what NFTs have in store for the future. The detailed autopsy of each criticism is highlighted below:

Criticism 1: NFTs are not Environmental Friendly

Until NFTs keeps on minting on the blockchains such as Ethereum that use Proof of Work consensus Mechanism, the non environmental friendly nature of NFTs will always be a topic of criticism. And only if these blockchains can pull the plug and insert into a Proof-of-Stake consensus, the conversation can be ended in the favor of NFTs. There is no doubt that mining processes requires high energy requirements and many people tend to compare the mining process with the real processes such as manufacturing and transportation to discard the criticism, but the truth lies deeper into how NFTs are minted, stored and transacted. Though minting an NFT requires a partial amount of energy for mining on the blockchain but it’s real carbon intensive nature comes into light when they are bought and sold. There have been instances where a certain artist sold two pieces of artwork that consumed over 175MWh in terms of energy, which is equivalent to 21 years of electricity consumed by a US household. Thus, criticism may hinder future NFT growth until proof-of-stake blockchains such as Cardano comes into picture or Ethereum migrates to one.

Criticism 2: NFT Technology can break within a Decade

One fact that very few know about is that any NFT bought in the market place never gets stored on the blockchain or in the wallet of the owner, rather a link of that NFT is stored in the wallet and if the server of the issuer goes out, so will be the NFT forever. This simply means that these NFTs are built on the house of cards that can break anytime and at least in a decade people might even forget about NFTs. Though various NFT creators are claiming to solve this problem of permanence, the test of time will reveal if it survives.

Criticism 3: NFTs have been derailed from the Path

The initial invention of NFT was done in order to help artists earn some money and in protecting their art, but with time the opportunists in the industry have derailed the basic motive behind the NFTs. Today, a bunch of crap without any utility or future value is being sold for millions in the name of NFTs and the real artists who know little or nothing about the NFTs and how to create them are still on the losing side. Until and unless real art is converted into NFTs and backs the artists, this criticism is valid and will tag along for years to come.

Photo by – TheDigitalArtist on Pixabay