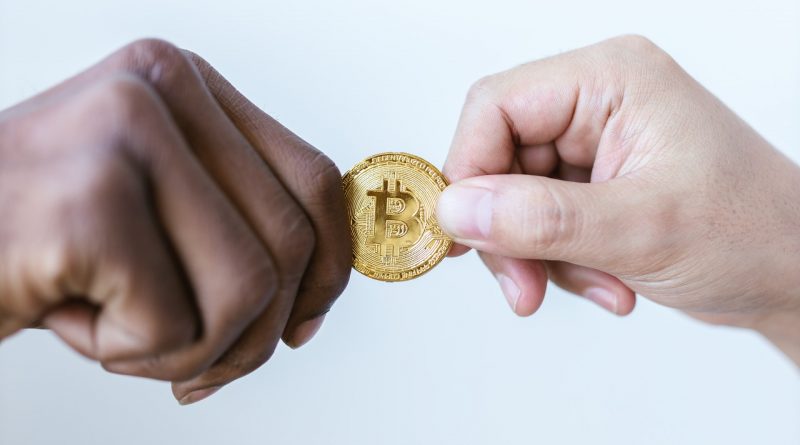 “After Hovering above $50k for a week, Bitcoin today has pulled back below the magical $50K mark. The rally that was seen has now confirmed that it was a so-called Santa Rally and as the Christmas is over, the Bitcoin has come back to retest the lower levels.”

It was a good week for the cryptocurrencies as the market was in green for almost all of the week. The Bitcoin was hovering over $51k throughout the week and altcoins showed more promise. Though as the holiday weekend is over, the Bitcoin has pulled back to below $50K and is at present hovering around the $49,300 mark confirming that the rally was the so-called Santa Rally or the Holiday Hiatus. Ethereum again fell below the $4K mark. The Greed and Fear index shows a value of 41 depicting that there is still fear in the minds of the investors.

A Glassnode analysis reveals that there is an increase in ownership of Bitcoin sovereign supply by the long term Bitcoin holders and a decreased ownership by the short term holders. This according to Glassnode has been seen during the bearish Bitcoin trends.

According to the experts, the rally that we saw in the previous week was an accumulation of many factors including holiday hiatus, rising prices of stocks in the US stock market, inclination of the regulators towards the regulation of cryptocurrencies etc. Overall, the end of the year brought mixed opportunities in the crypto word. The experts are of the opinion that the market could go sideways from here on and positive price action will be seen by the end of January or beginning of May.

Photo by – RODNAE bedanken on Pexels