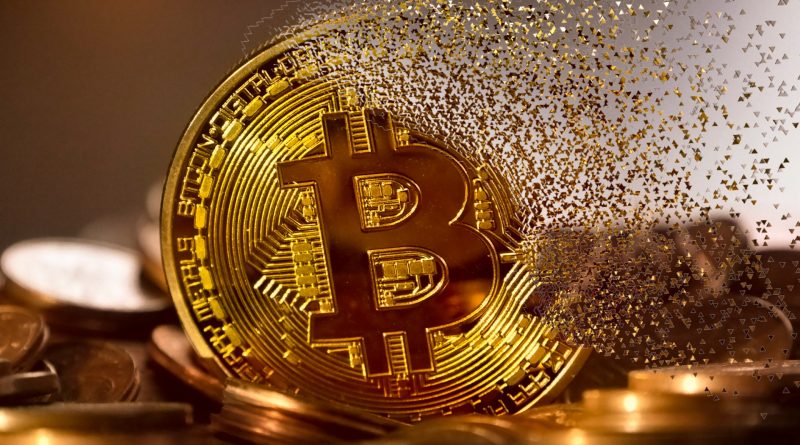 “Cryptocurrencies are like aliens to many people. Their lack of knowledge about them makes them fall victims of various myths that tends them to steer away from the emerging world of cryptocurrencies. These myths are to be analyzed to identify their relevance or irrelevance, to ensure that the truth prevails.”

This is the most talked about myth and many people are of the opinion that Bitcoin and Blockchain are one and the same thing. Though, the trust is that Bitcoin is a peer-to-peer network that works on the principles of blockchain. This simply means that blockchain is a technology and Bitcoin is a practical implementation of the blockchain technology. All the cryptocurrencies are built upon the support of a blockchain and thus this myth is irrelevant.

Another myth surrounding the cryptocurrencies is that it is illegal. Though there are countries such as Bolivia, Ecuador, Trinidad, Russia, China, Algeria etc. who have made the use of cryptocurrencies illegal, but countries like USA, countries of European Union, India etc. does not consider cryptocurrency use as illegal and are formulating laws to regularize it. Thus, this myth can be considered as a partially relevant myth.

Myth3: Cryptocurrencies are Anonymous and Untraceable

Myth 4: Cryptocurrencies are Prone to Attacks

Bitcoin, the oldest cryptocurrency, has never suffered an attack and is one of the most secure networks there is. Any transaction on the blockchain ledger is immutable and irreversible, making the network extremely secure and even if an attacker tries to attack the blockchain, the attacker will require at least 51% of the total mining hash to tamper the blockchain data which is impossible to achieve. Only security concern lies with cryptocurrency trading as the cryptocurrency exchanges can be hacked, though with advancement in technology, they are deploying the most sophisticated security parameters there are. Thus, this myth is also irrelevant.

Myth5: Cryptocurrencies do not have Real Value and Will Go Down to Zero.

There is a huge misconception in the mind of the people that as the fiat currencies are backed by the Government, they have a value. It is not true; the value of a currency is dependent upon demand and supply. As long as there is demand, the value exists. Though cryptocurrency is digital and not backed by any real assets, it does not mean it has no value. As long as there is demand, it will have value. With the rapid adoption of the cryptocurrencies, their demand will increase in the long run and so will their value.

Photo by – mohamed_hassan on Pixabay