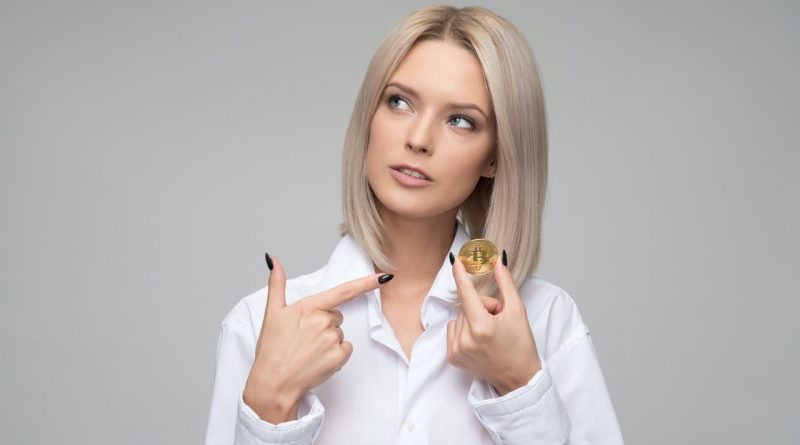 Bitcoin has been the pioneer in the world of the crypto market and has inspired many cryptocurrencies or digital currencies. Cryptocurrencies are used for transmitting values, making payments across a decentralized network of users.

Below, we have discussed some most significant digital currencies other than Bitcoin.

Ethereum is a decentralized software platform that enables smart contracts and decentralized applications (dApps). The main idea behind the development of this cryptocurrency is to develop a decentralized suite of financial products that can be accessed by anyone, irrespective of nationality, color, faith, or ethnicity. It is the second-largest digital currency by market capitalization after Bitcoin.

Launched in 2011, it is among the first cryptocurrencies that followed the footsteps of Bitcoin. It is also referred to as “silver to Bitcoin gold”. It is an open-source global payment network. Even though Litecoin was developed based on Bitcoin, there are some improved features in Litecoin that are missing in Bitcoin. In Litecoin, there is a faster block generation rate and the transaction confirmation time is also faster. It is the 18th largest digital currency in the world.

It is an “Ouroboros proof-of-stake” cryptocurrency, created after extreme research by engineers, mathematicians, and cryptography experts. Because of this research, ADA seems to stand out among its peers and is also believed by many experts to be the “Ethereum Killer”. These are still early days for ADA and have a long way to go. Cardano is the 6th largest cryptocurrency in the market.

It is a unique cryptocurrency that is designed to deliver interoperability among different blockchains. Its protocol is designed in such a manner that a single platform could be provided to connect permissioned and permissionless blockchains to communicate and work together. The relay chain is the core component of Polkadot that ensures the interoperability of different networks. Polkadot is the 9th largest cryptocurrency in the market.

Bitcoin Cash is one of the oldest and most successful hard forks of the original Bitcoin. A fork is an event as a result of a disagreement between the developers and miners. Bitcoin Cash was launched in August 2017. In BCH the block size that earlier in Bitcoin was 1MB, was increased to 8MB. The idea behind doing so was that larger blocks can hold more transactions, thus also increasing the transaction speed. Bitcoin Cash is the 25th largest cryptocurrency in the market.

Dogecoin is considered by many as the original “meme coin”, which came into the limelight after its prices suddenly skyrocketed earlier this year. It is also accepted as payment by various major organizations such as Kronos, Dallas Mavericks, and SpaceX.

The meme coin was developed in 2013 as a joke by its developers, Billy Markus and Jackson Palmer. At present, Dogecoin is the 12th largest cryptocurrency in the market.

Photo by – Moose bedanken on Pexels