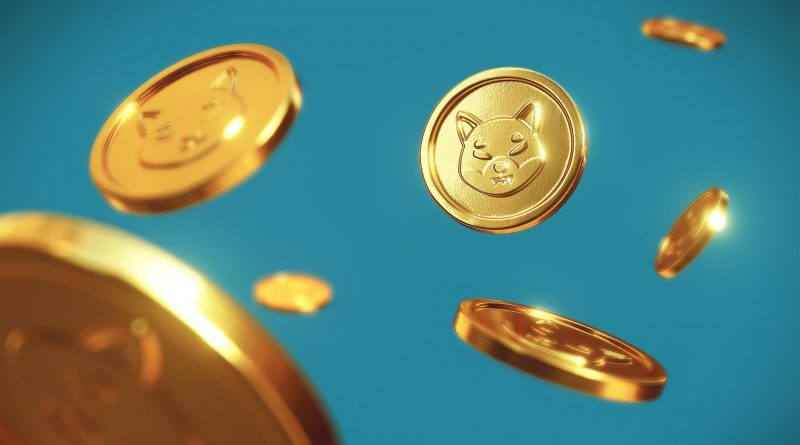 The recent growth in prices of altcoins and their increase in popularity and media exposure have resulted in several new altcoins entering the crypto market and establishing themselves. One such altcoin is Shiba, which was enlisted in mid-2021, by Coinbase. Listing of Shiba on Coinbase, in itself authenticates the coin and that it has a good future.

Shiba Inu was developed in August 2020, by pseudonymous developers called Ryoshi. It has grown to have the reputation of “Dogecoin killer”. Initially the coin was created with simple intentions to experiment and explore in decentralization and community governance, there were no intentions of developers to compete with other altcoins in the crypto market directly. The idea of this altcoin came to Ryoshi and his anonymous friend during the 2019 DevCon V conference, which was held in Japan. The anonymous friend is responsible for creating Shiba token smart contracts on Ethereum while also providing liquidity, to as much as 10 ETH for trading pair of ETH-SHIB on UniSwap.

After the initial boom, this altcoin popularity decreased and was supposed to be dead until it came into limelight again earlier this year.

In an article, Ryoshi claimed, “that with the rebirth of DOGE, SHIB has also started to gain popularity and in coming times, it will be the coin that will turn over the entire market”. He also went on and encouraged all the users to use DEX and UniSwap only.

The first media mention of Shiba Inu came in March when Elon Musk tweeted about getting a Shiba Inu dog. This led to a price surge of 300% in Shiba Inu coins. The Shiba Inu community after one month published its first version of white paper, which was named “The Woof Paper”.

In May, SHIB, DODGE and other tokens having dog themes started to make headlines, about the same time, when Vitalik Buterin (also speculated as anonymous friend of Ryoshi) made announcements regarding several donations and his massive SHIB burn, totaling to about $7 Billion.

The primary objective of the Shiba Inu community is to develop an entire ecosystem, thus not letting this altcoin remain as just a meme coin. Certik audited the code of this ecosystem, which mostly centers around DeFi.

There was a 14 day liquidity event at the start of ShibaSwap’s launch, allowing all the liquidity providers to move their fungible Liquidity Provider tokens from all other platforms like UniSwap and SushiSwap to ShibaSwap. By encouraging this move, a concept called Vampire attack was made possible, meaning that most of the crypto trading pair value can be moved to various DEXs.

Photo by- Ferhat deniz on Unsplash