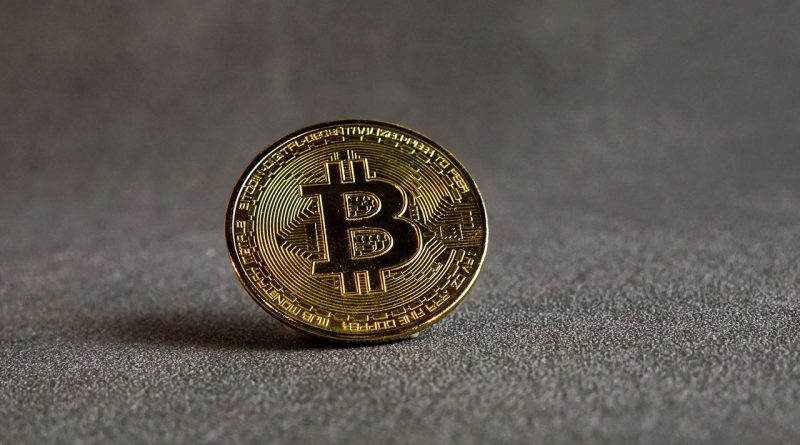 Gilberto Ramirez, the 30 years old professional boxer is two fights away from winning the World Boxing Association (WBA) belt in 175-pound. On Sunday, December 18, Gilberto Ramirez will challenge ‘Yunieski Gonzalez’ to determine the next number one contender for the title. The winner will face Dmitry Bivol, the titleholder of the WBA light heavyweight belt since 2017.

Gilberto Ramirez responded by showing gratitude for their support on social media. The boxing star also revealed that it was the beginning of a long-term relationship between the two. Even the team of Bitcoin.com has wished Gilberto Ramirez luck for his coming bout on Sunday and wishes him to win the title in the future.

Photo by – Afif Kusuma on Pexels