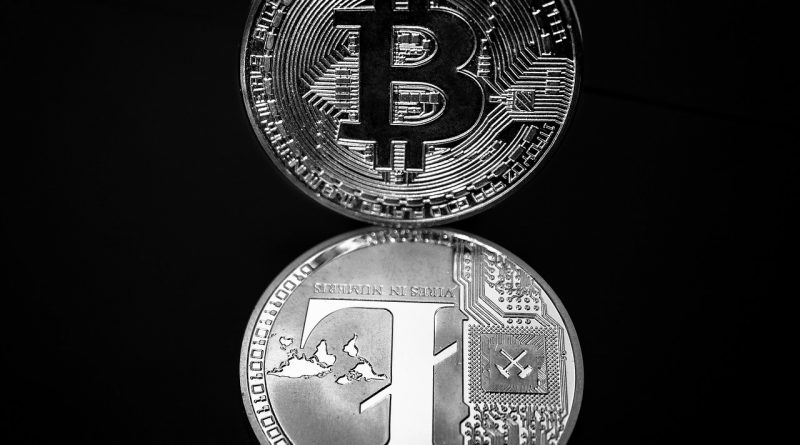 Bitcoin and Litecoin, both are digital currencies. Bitcoin originated in 2009 and is the leader in the crypto market; Litecoin was founded in 2011, two years after Bitcoin, and is a leading competitor of Bitcoin.

There are a lot of similarities between Bitcoin and Litecoin. Both are decentralized cryptocurrencies, meaning they are not subject to a centralized authority. They completely rely upon the cryptographic integrity of the network.

The most common similarity that exists between Bitcoin and Litecoin is that both are POW ecosystems. Meaning, the process involved in the mining of the cryptocurrency, which is authentication and addition to the blockchain is similar (not the same).

During the transaction of Bitcoin and Litecoin, many basic elements are very similar. Crypto exchanges are used to buy both cryptocurrencies and a mining rig is used to mine them. For storage, both are required to be stored on digital wallets. Even the prices of both cryptocurrencies have proven to be highly volatile, depending upon various factors such as government regulations, and the interest of investors.

As a network Bitcoin is way ahead of its counterparts. The closest competitor of Bitcoin is Ethereum, which is the second-largest cryptocurrency with a market cap of $476 million as of today.

Another significant difference that exists between Bitcoin and Litecoin is the total number of coins. Where the Bitcoin network will have 21 million coins in circulation, the Litecoin network can go up to 84 million coins.

The most technical difference between the two networks is the cryptographic algorithm that they employ. The algorithm used by Bitcoin is the SHA-256 and Litecoin uses a new algorithm called script.

Photo by – WorldSpectrum on Pixabay