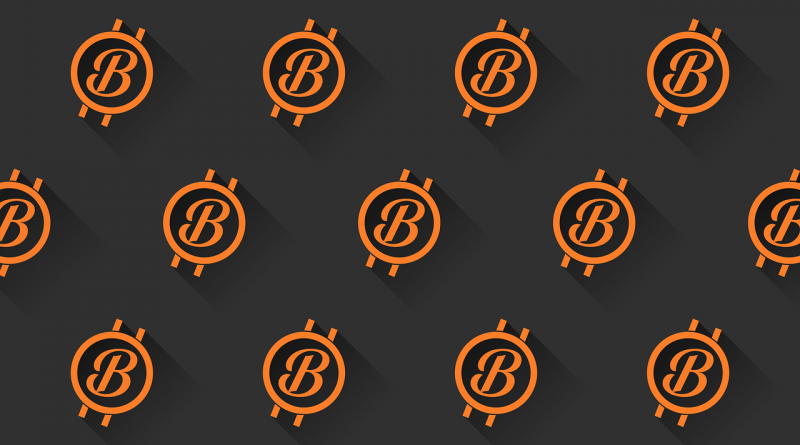 Bitcoin Cash was created from a fork of Bitcoin, in the year 2017. In Bitcoin Cash the block size was increased, meaning more transactions can be processed and scalability could be improved. It is referred to as Bitcoin Cash because of the usage of the original Bitcoin Cash client.

What is Bitcoin Cash?

The blockchain technology used by Bitcoin was witnessing scalability issues as it was unable to handle the increase in the number of transactions. The main reason for this issue was identified as the 1MB block size limitation of Bitcoin. To address these issues Bitcoin Cash was proposed. In Bitcoin Cash the size of the blocks was between 8MB to 32MB, allowing more transactions to be processed at a given time. According to the major proponents of Bitcoin Cash, an increase in block size will enable the usage of Bitcoin as a medium of everyday transactions. It will then be able to compete with multinational credit card organizations like Visa, which charge a high transaction fee for processing cross-border transactions.

Apart from these differences, there are a few similarities between Bitcoin Cash and Bitcoin. Proof of Work (POW) consensus mechanism is used by both, supply of both is capped at 21 million, both use the services of Bitmain (world’s biggest cryptocurrency miner) and both use the same mining difficulty algorithm EDA (Emergency Difficulty Adjustment). Bitcoin Cash though later on revised this algorithm for its miners, so they could mine the cryptocurrency easily.

Bitcoin Cash has promised a lot but is yet to deliver on those promises.

Like other cryptocurrencies that have made progress in the crypto market, by forming partnerships with other organizations, Bitcoin Cash is completely unknown outside the crypto world and is yet to make an adoption announcement.

There is also no defined governance protocol in the case of Bitcoin Cash. The design and development of Bitcoin Cash seem to be centralized with its developing team. At present, it is hard to tell if the investors without any significant holdings of the crypto will have any voting rights.

Photo by – madartzgraphics on Pixabay