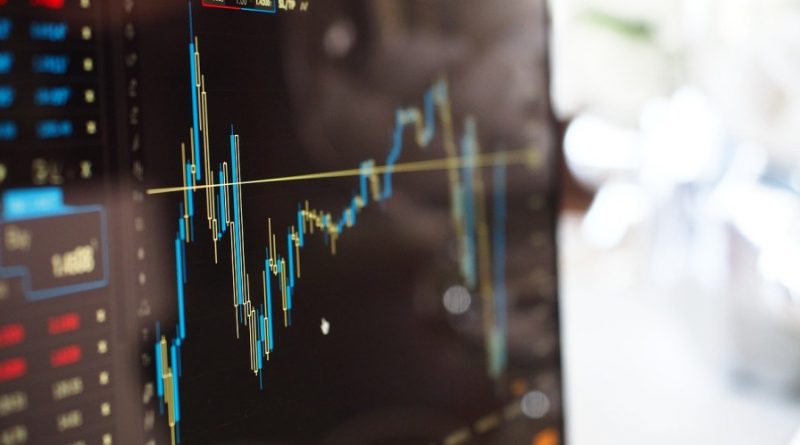 “In a dramatic display of power of the airdrops to build upon a community, a new cryptocurrency OpenDAO has reached a market cap of $250 Million in just 4 days after airdropping its native token SOS to the NFT buyers of NFT marketplace OpenSea.”

OpenDAO came as a Santa on Christmas day by airdropping its native SOS token to the users of the NFT marketplace OpenSea. According to OpenDAO every ethereum holder at OpenSea is eligible for the airdrop who has bought or sold an NFT from the marketplace. Though OpenDAO does not have any link to the OpenSea marketplace, the marketplace was used to target its 850,000 registered wallets, showing an example of how to build a huge community in such a short time.

According to analysts around 275,000 wallet users have already claimed the airdrop at an average current price of $125 each taking the market cap to around $250 Million. As soon as the SOS tokens were airdropped many users as well as security analysts red flagged the project on the social media due to existing security exploits on the network and a hazy roadmap. The experts have also found that 50% of all the tokens are lying in 3 wallets that, according to OpenDao, are reserved for staking rewards, liquidity mining incentives and Dao treasury. This high concentration of tokens in 3 wallets raises a risk of another rug pull.

Thus, security analysts warn the users to act with caution and refrain from investing in such projects that can lead them to incur huge losses.

Photo by – Pexels on Pixabay