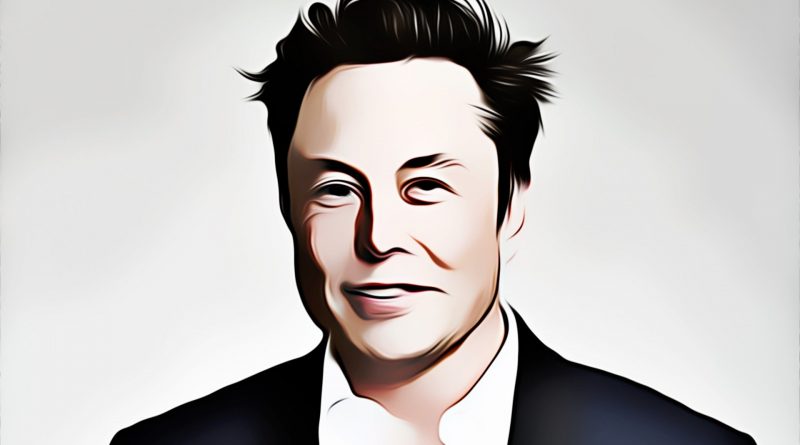 Elon Musk, CEO of Tesla and a known crypto influencer has shown concerns about the validity of Web3 and the future of metaverse. According to Musk, Web3 is just a marketing buzzword and is far from reality.

Metaverse and Web3 are terms that incorporate concepts like smart contracts, blockchain technology, and decentralized economies. The main aim of Metaverse and Web3 is to create an alternate reality. The concept has been recently revived by social media giant Facebook by renaming itself as Meta.

Though at present, Musk is skeptical about Metaverse and Web3, he is more optimistic about the future and the benefits that users can have from it.

However, contrary to Musk’s recent statement, Bill Gates, co-founder of Microsoft, has made predictions about shifting to virtual space and has shown a lot of belief in the metaverse.

Photo by – IJRO on Pixabay