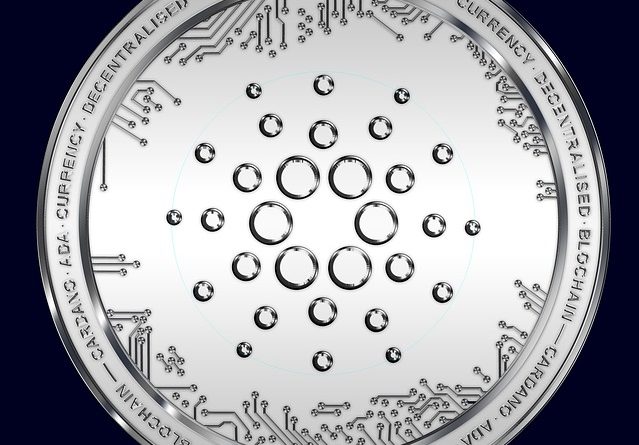 “The Alonzo Hard fork was achieved on 13th September 2021 on the Cardano Network marking the entry of Cardano into the most wanted arena of smart contracts. The Alonzo hard fork has given Cardano the capability of execution of smart contracts and development of DApps, NFTs using the blockchain. This puts Cardano in direct competition with its counterparts Ethereum and Solana.”

September 13 was a landmark date for Cardano Blockchain as on this day it executed the Alonzo Hard Fork on its mainnet marking the beginning of the smart contract era of Cardano. With hitting the Alonzo hard fork, Cardano has reached the Goguen Era which is the third out of its 5 eras of the complete roadmap of Cardano.

How is it going to Revolutionize Cardano?

The use of the Smart Contracts will help in creating decentralized applications on the Cardano Network. DApps and especially DeFi applications are extremely popular at the moment as they have the capability of revolutionizing the financial sector. With the inclusion of the Alonzo update, the creation of such apps will be extremely easy as Cardano deploys a much easier language for the development of the DApps.

One another capability that Cardano blockchain received with the upgrade is that now the developers and artists can mint NFTs on the Cardano network at a very cheap price and the storage as well as buying and selling are extremely low priced. This will make many Ethereum developers to shift to the Cardano network for minting their NFTs.

One of the Missions of the Cardano Blockchain during the upgrade was to deploy Plutus which is a purpose built smart contract development language and execution platform which uses the functional programming language Haskell. This will ensure that the smart contracts written on the Cardano network are error free and no wastage of resources are encountered making Cardano a more secure and efficient blockchain from any of its competitors.

Addition of a Multi-Currency Ledger

The upgrade also added a multi-currency ledger on the Cardano Mainnet which will help in creation of fungible and non-fungible tokens that will support the creation of new cryptocurrencies on Cardano and integration of many smart contract DApps that involves multiple cryptocurrencies.