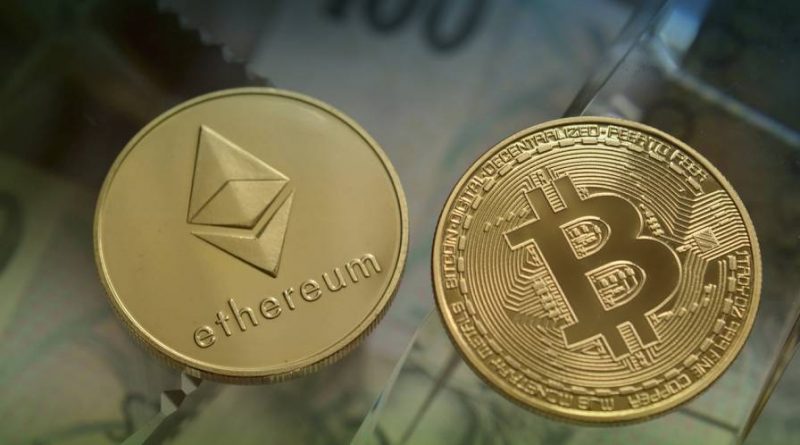 “The previous decade can be termed as the birth decade of the cryptocurrencies and during this decade, many cryptocurrencies were launched and many are now lost in the sands of time. The two projects that stand on the top are revolutionizing the technological sphere like Microsoft and Apple revolutionized in their era. Being a technological project, they are not generally compared to the giants such as Apple and Microsoft but rather to the age-old commodities Gold and Silver. To answer why, we must dissect the claim.”

The Bitcoin as Digital Gold

Launched in the year 2009 by an anonymous creator Satoshi Nakamoto, Bitcoin has been on the top from the beginning and no cryptocurrency no matter how popular has ever even come closer to the dominance of Bitcoin. The decentralized peer to peer network of Bitcoin has the capacity to revolutionize the complete financial sector. Even though there is no regulation governing Bitcoin, it has now become a store of value rather than a currency that it was intended to be.

Bitcoin was created with an aim to provide the world with a global currency that is not governed by anybody and has a hedge against inflation due to its limited supply of 21 Million coins. With time this limited supply gained traction as the price of Bitcoin rose dramatically and the world, beaten by inflation and decreasing value of commodities they hold, made them to believe in Bitcoin as a store of value. This led to huge investments into Bitcoin making it reach over $1 Trillion Market Cap.

People have now started to invest in Bitcoin over Gold as it has a better store of value mechanism and also a high end security to secure it. Also, the movement of Bitcoin is instant and it can be broken down into small units that makes it more liquid than gold and better suited as a medium of exchange as well. Experts believe that Bitcoin can surpass the $10 Trillion market cap of physical gold in the years to come.

Launched in the year 2015 by Vitalik Buterin, a young computer programmer with a few other co-founders, Ethereum has been in the top two list from the beginning. Being the number two on the cryptocurrency list, it is now considered by many as the Digital Silver. At its peak Ethereum has reached a market cap of over a half trillion which is mind boggling for any cryptocurrency.

Though, unlike Bitcoin, Ethereum is not purely perceived as a store of value but rather a launch pad for various cryptocurrency applications such as Decentralized Apps (DApps), Non-fungible token (NFTs), Smart Contracts and what not. Ethereum has been the birth ground of numerous cryptocurrency projects and is proving to have much more utility that Bitcoin.

Some experts even believe that the pace at which ethereum and its ecosystem is growing can even topple Bitcoin as far as market cap is considered. At the moment it is a digital silver, that’s for sure.

Photo by – vjkombajn on Pixabay