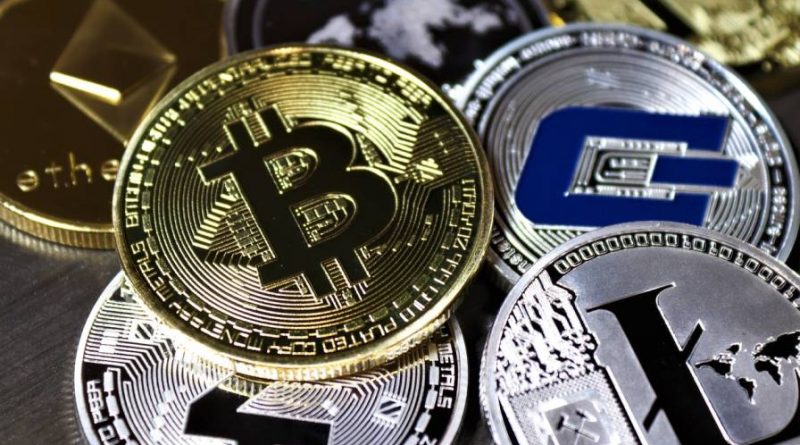 “Cryptocurrencies are the new age digital currencies that have one thing in common, they were created to challenge the concept of fiat currencies and to solve the issues associated with them. The concept of decentralization is embedded deep into every cryptocurrency and thus it has been seen as beneficial in the eyes of some and dangerous in the eyes of others. Being a technology disruptor, there are various criticisms that always surround the cryptocurrency space.”

The Benefit they Bring

There are a number of benefits that the cryptocurrency and the blockchain technology has over the fiat currency and the current financial architecture around the globe. As the cryptocurrencies are a peer-to-peer network, it removes the middlemen and the third party entities ensuring fast and low cost funds transfer which fiat currencies fail to exhibit.

The cryptocurrencies are decentralized meaning there is no single authority such as a central bank controlling them, ensuring that the transactions are not limited to a geographical border and cannot be manipulated by the authority. The cryptocurrencies such as Bitcoin have limited supply making them a hedge against inflation which is one of the biggest problems of the fiat currencies.

The Drawbacks that are looming

Another criticism that surrounds cryptocurrency is that it is hype based and the bubble can burst anytime. The cryptocurrencies such as Bitcoin have been around for over a decade now and it has passed the tests of time ensuring that it is not all about hype but a solid technological base is present to ensure its bright future.