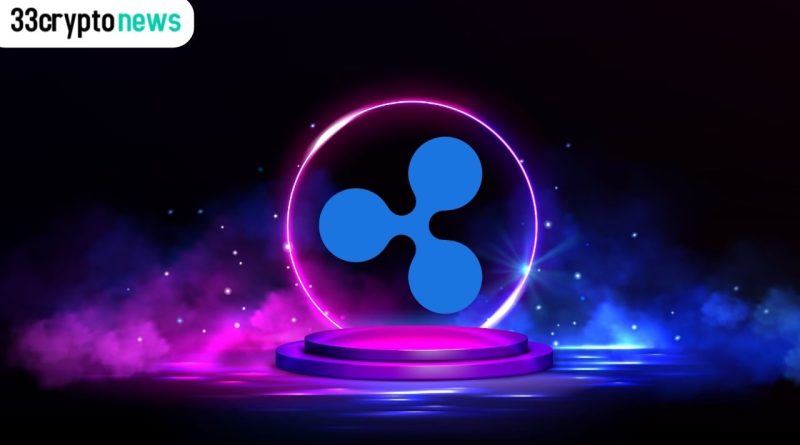 The lawsuit is expected to be completed this year, according to Brad Garlinghouse.

Ripple and the US have been engaged in a long, drawn-out battle. According to the company CEO, the Securities and Exchange Commission may be nearing a decision. Garlinghouse told CNBC on January 18 at the World Economic Forum in Davos, Switzerland, that the judges are unlikely to rush a resolution.

The Ripple Case Could Be Over Soon

The SEC filed the lawsuit in 2020 after accusing Ripple and its executives of selling unregistered securities. Two years later, in December 2022, Ripple and the SEC filed their final round of briefs in the case, requesting a summary judgment. They both accused each other of breaking the law.

The judge could issue a ruling that includes an out-of-court settlement to avoid a trial. Garlinghouse predicted that such a ruling would come “sometime in the coming single-digit months,” possibly as soon as June.

The majority of crypto assets, according to SEC Chair Gary Gensler, are securities. As a result, he believes they should register and follow the same rules as stock brokerages.

“That leaves very little space in the Venn diagram for settlement,” the Ripple executive said of Gensler’s narrow views on cryptocurrency.

According to Gensler, Ethereum is also secure because of its staking mechanism, which results in the “investing public anticipating profits based on the efforts of others.”

Garlinghouse emphasized that a negative outcome for Ripple will have ramifications for the entire cryptocurrency industry, forcing firms to leave the country.

Ripple’s native token, which is central to the case, is down 2.1% on the day. At the time of writing, CoinGecko reported that the price of XRP was $0.379 per unit.

The cross-border payments coin has not experienced the same strong rally as its peers, gaining only 9% in the last week. Furthermore, XRP is still down 89% from its all-time high in January 2018.