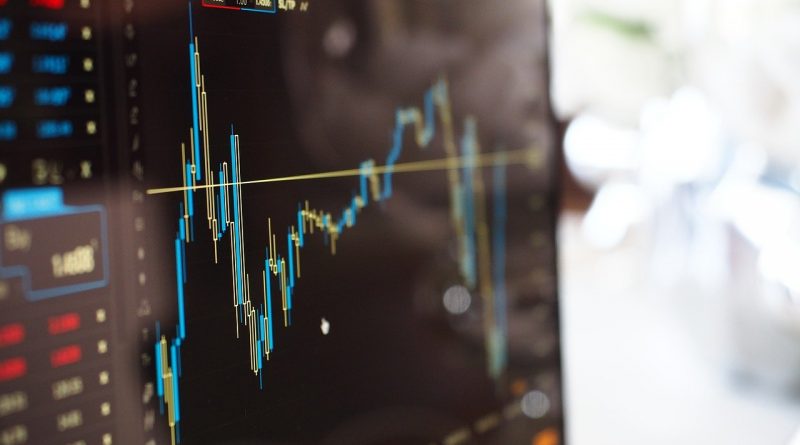 Technical analysis has been used for many years now, in the crypto market by traders and investors, as a tool to gain maximum profit. These technical indicators are addressed through various terms, such as moving average or MA, one of which is the Golden cross.

Because long-term indicators are more valuable, the golden cross pattern signals an upcoming bull market supported by huge trade volumes. A death cross, which denotes a bearish price action, can be easily distinguished from a golden cross.

What is a Golden Cross Indicating?

There are three stages of a golden cross

In the first stage, there is a downward trend, which finally bottoms out as selling gets exhausted.

In the second stage, there is a crossover between the short-term MA and long-term MA, a breakout is triggered and a reverse trend is confirmed.

The third stage is the final stage, which includes a prolongation of the upward trend that occurs with an increase in prices.

On pullbacks, the moving averages act as support levels until they crossover back down, at which point a death cross may emerge. Death crosses and golden crosses are opposite to each other since, in death cross, the shorter moving average crosses down and the longer one crosses up.

The moving averages that are mostly used are the 200-period (longer) and 50-period (shorter) moving average. The periods express the particular time increments. Stronger and lasting breakouts are formed by the longer time intervals, such as S&P 500 period crossovers, which are considered to be the most prominent signals of the bullish market.

All technical indicators are lagging and they are not completely accurate. There have been instances in the past when the golden cross has given false signals. Despite having a strong predictive ability in speculating bullish markets, the golden cross is still subject to failure.

Before committing to trade golden cross must be cross-checked with other indicators and signals. For best results from the golden cross indicator and other filters and indicators, it is advised to always utilize ratios and risk parameters. This will help investors in timing their trade by keeping a promising ratio of risk-to-reward, which will offer better results than just blindly following the golden cross.

Photo by – Pexels on Pixabay