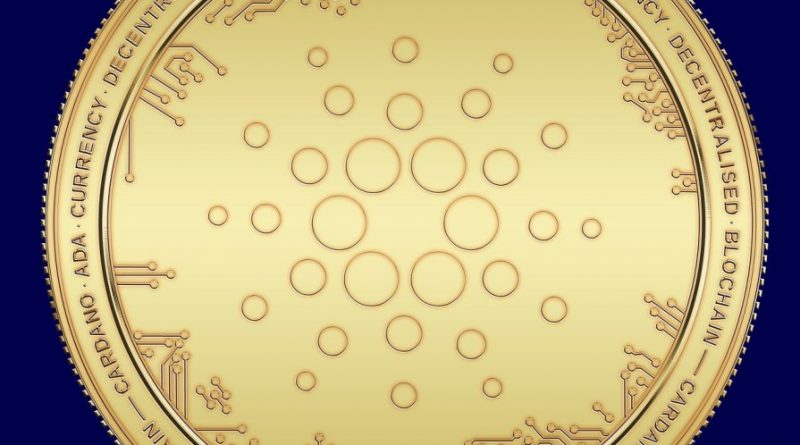 Over the weekend, Cardano’s native token ADA started gaining some momentum as its prices increase by 10%. The increase in prices also meant that ADA was back in the top 5 crypto lists.

At the time of writing, ADA was up by 8.23% and was trading at $1.48 with a market cap of $49.5 billion. The increase in prices of ADA is a result of strong transaction volumes and just before Sundae Swap later this week.

Apart from this, over the last month, 70 new smart contracts have been launched on the Cardano blockchain. The founder of Cardano, Charles Hoskinson, also informed that Sundae Swap will be launched this week on Thursday, January 20.

Sundae Swab will be a fully-functional beta decentralized exchange (DEX). As per the official announcement, soon after the launch of Sundae Swap, yield-farming for Sundae will begin.