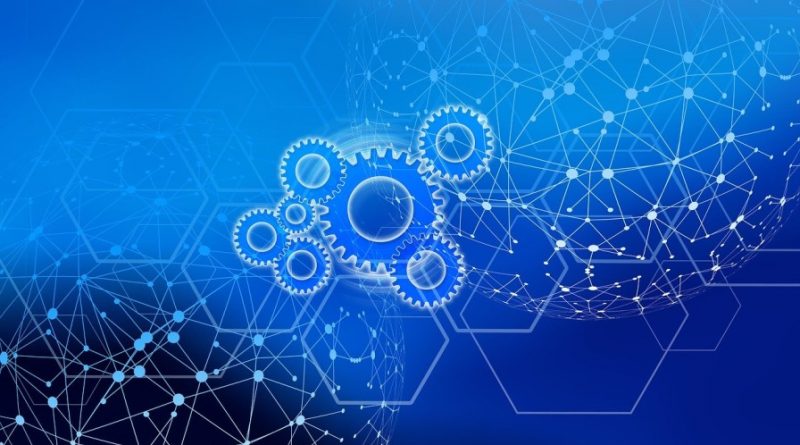 In the last decade, the gaming and crypto industries have been the most competitive and vibrant. Now the two industries are being integrated for the benefit of the people and industry.

Blockchain gaming will completely change the landscape of asset ownership. The players would be allowed to move their assets from inside the game to outside the game. It will give the gamers liberty to hold gaming items without being dependent on the game and could also transfer them to anyone.

Even for gaming organizations, this could be very beneficial as they will not have to worry about new releases and fancies of game developers. Simple tradable content would allow the organizations to retain their players. Blockchain gaming will create a win-win situation for both the gamer and the gaming company.

Gaming is a global industry, but the issue of high cost because of the integration with payment gateways has haunted it for a long time. Blockchain technology in gaming will eliminate such extra costs. It will make it less costly to transact on the game which will also somewhere add to the overall gaming experience of the user.

For long has the gaming industry been a victim of many cyber-attacks. Due to the significant cash flow in online gaming, it becomes a primary target for attackers. Because of these criminal threats, players are mostly under the stress of being cheated. Integration on blockchain will make the games more secure, as now they will be on blockchain that is not possible to infiltrate.

Virtual asset ownership has created a rift between the developers and players. As gamers spend hours playing games, it will come as a relief to them, if they could own the items that they have acquired while playing the game. Blockchain technology will make this possible, and the assets that will be owned by players will be immutable.

Spinterlands: It is a collectible card game. Rewards are offered in the form of NFT and cryptocurrency.

Axie Infinity: It is a trading and battling game. Rewards are offered in Ethereum based currency – AXS