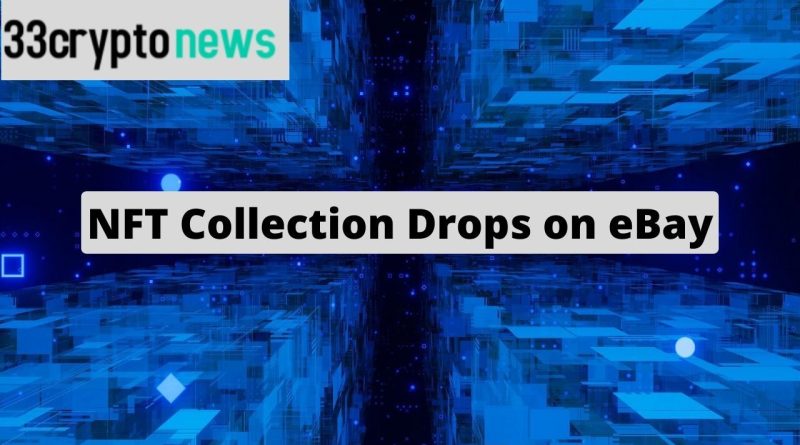 This is the first time the online marketplace has experimented with non-fungible tokens (NFTs).

The e-commerce giant eBay has entered the NFT space by partnering with OneOf, a Green Web 3 company, to launch a hockey-themed collection.

“I was thrilled to be on the cover of Sports Illustrated forty years ago, it was a momentous occasion in my life. I’m honored to obtain this collectible experience from my hockey fans who have followed my career for decades.”