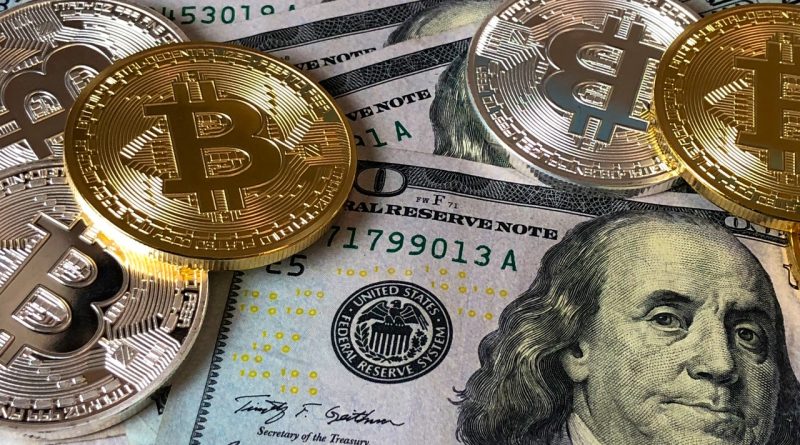 Many experts have believed that in the coming time cryptocurrency will be able to replace fiat currencies. While some institutions have accepted the digital currency, some still have their doubts and believe it to be a bubble that can burst any day now.

While the digital currency has still a long way to go, in terms of fully taking over in the real world, nonetheless there have been signs that cryptocurrency has started to make inroads in the traditional business space.

If in the future some digital currencies did make it into the real world, their investors will be highly rewarded. The biggest question that arises here is which cryptocurrency is more likely to have this success?

Many believe that if ever a cryptocurrency gets mainstream adoption on a large scale it definitely would be Bitcoin. There have been certain institutions or organizations that have started to accept payments in Bitcoin. This mainly is thanks to startups like, payment network Flexa and Bitcoin ATMs, which have made it possible for investors to use Bitcoin as a mode of payment in brick-and-mortar stores. In 2019, SPEDN app was launched by Flexa, it acted as a crypto wallet and as a channel for payments at big vendors such as Nordstrom, Inc. and Starbucks Corp.

Currently, Bitcoin has surpassed all other digital currencies, making it the most used cryptocurrency in real-world businesses.

Altcoins are digital currencies that are alternatives to Bitcoin. Any digital currency that is not a Bitcoin is called Altcoin. The acceptance of altcoin is lower among organizations in comparison to Bitcoin. Litecoin (LTC), one of the oldest altcoins, is accepted by only a few businesses. Out of all these few businesses, there are major international corporations, but the rest are mostly crypto exchanges and specialized online stores. This is mostly the case with all altcoins.

As per the studies, it has been identified that there are over 5,000 businesses and retailers that accept Bitcoin as a currency and most of them only accept Bitcoin and no other digital currency.

At present, making predictions on which cryptocurrency would be able to make into mainstream business is very difficult. But Bitcoin has already taken a lead and is growing in popularity because of being the biggest name and having the largest market cap. Altcoins have also started to see market growth and have gained popularity, but still have a lot to achieve.

No cryptocurrency has taken over fiat in any part of the world and is most unlikely to happen in the next few years. It is the payments apps like SPEDN which has opened the doors for crypto payments in real-world applications.

Photo by – David bedanken on Pexels