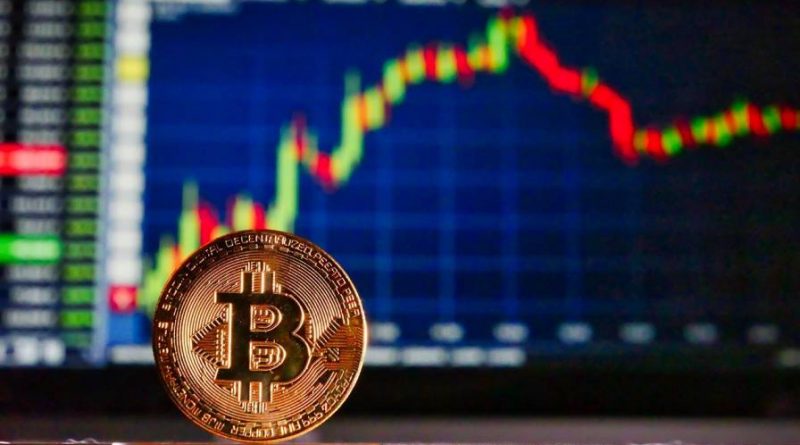 “Bitcoin has been the top cryptocurrency for more than a decade and its dominance is there for a reason. The Bitcoin was created to solve the problems of the existing financial systems and banks and it has been put to test multiple times throughout the decade and has always proved itself to be way ahead of the existing financial technologies. Bitcoin is always known for its price and return generating capabilities, but its actual power lies in its transaction execution mechanism that we are going to unravel here.”

The Bitcoin has the capability of sending money from one place to another without the border barriers and at a fraction of the cost and time when compared to the traditional financial systems. This transactional capability comes from its decentralized peer-to-peer network that allows it to remove all the middlemen in the transactional path thus increasing speed of transfer and cutting on the fee of the middlemen. To understand how these transactions actually work we must uncover the abstraction layers and go deep inside.

The Bitcoin blockchain works differently from the traditional banks in a sense that when sending and receiving Bitcoin, the balance is not calculated in the same way as a bank would. In a traditional banking system, the total balance is calculated when a payment is received in the account by adding the new amount with the previous amount. On Bitcoin blockchain it works more like physical cash. For example you want to buy $50 worth of goods, but it doesn’t mean you must have a $50 bill; you might have 5 $10 bills. So the Bitcoin blockchain records all the 5 balances known as unspent transaction outputs (UTXOs) which you received earlier and have not spent yet. Though, your wallet calculates all the balances to provide the total balance for your convenience, but on the blockchain they are recorded as UTXOs.

So if you want to transfer 3 BTC to someone and have 3 UTXOs of 1 BTC each, a transaction is created comprising all three UTXOs with their own signatures and added to the mempool that is a queue on the blockchain that holds all the pending transactions. Each UTXO requires calculating a signature that is composed into the transaction which is eventually verified by the miners and then included on the Bitcoin block. These signatures were calculated using ECDSA algorithm prior to the taproot upgrade on Bitcoin.

Improvements to the Transaction Mechanism

Photo by RoyBuri on Pixabay