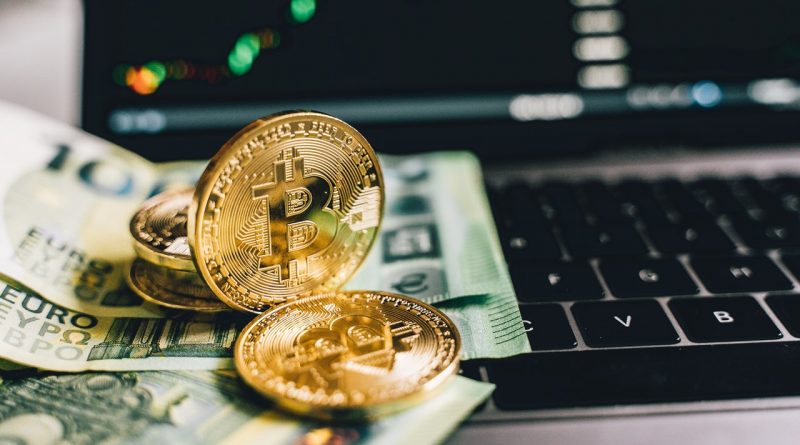 ‘Staking’ is the term most commonly used in the cryptocurrency market. For blockchains it is identified as to be the most crucial component because it requires a very less resource-intensive process, when it comes to attaining consensus.

DPoS is the upgraded version of PoS. It was first introduced in the Bitshares network. In DPoS, all the crypto holdings are transformed into votes, which are then used to elect delegates.

The delegates will have the responsibility to verify and validate transactions, and normal operations of the network. Regular rewards are also offered to stakeholders who hold on to their crypto.

DPoS speeds up the processing time of the transactions, thus boosting the network capacity. This is achieved in DPoS because fewer nodes are required to validate a transaction and consensus can be reached at a faster rate.

Staking is the process where a user is rewarded for holding on to its cryptocurrency. By locking its tokens, a user contributes to the security of the network via staking. Hence, users are rewarded with native tokens in exchange for their assistance in securing the network.

The main objective behind staking is network protection. Transaction verification helps a user to earn rewards in return for his services in approving the transaction.

Every time a user validates a block, new tokens are released and given as rewards. The two types of rewards distributed are:

To validate blocks, crypto-assets with PoS are staked, if the blocks are successfully validated by the delegated node the user will receive the reward, but if the node somehow becomes unresponsive, a portion of the node’s assets will get destroyed.

Thus, the process of staking rewards serves as an incentive for these nodes to carry out all the processes associated with validating the block. Newly generated rewards are referred to as inflationary incentives.

Apart from staking benefits, there is a small fee associated with each transaction. This enables the nodes to prioritize transactions in each block. The node also gets a collected fee from these transactions.

In cryptocurrency there can be different types of transactions from transferring tokens to executing smart contracts.

Type of Participation in Staking

Staking is a beneficial investing mechanism for a person who has idle funds. When staking, one of the roles can be taken

Delegation is the method through which individuals can reap the benefits of staking. In delegation, the assets are staked with a validator without actually sending him tokens and in return the validator will give some of the reward to the asset holder for his staked assets. The two are binned together through a smart contract.

Some the risks that are associated with staking are discussed below:

Staking a token in a locked wallet exposes the user to the risk of decreased liquidity. PoS projects have a lock up period of 20 days to a few months. During this period one cannot trade his tokens, and there could be a significant swing in the prices of tokens. This may not be a problem when the prices are high, but in a situation of huge price drop it can result in big losses.

Photo by – Alesia Kozik on Pexels