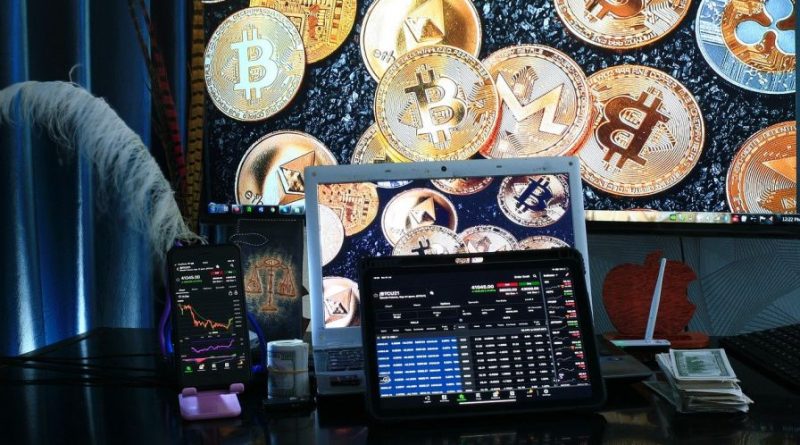 Soon after Miami Mayor Francis X. Suarez was elected, it was announced by the city coins project, that they will be creating their first CityCoin, MIA (MiamiCoin) very soon. The development of city coins and MIA is done to provide people an opportunity, where they can support the city. The people in return can also earn for themselves in stacks (STX) and BTC. Let us now understand how CityCoins will work.

Working of MiamiCoin and CityCoin

Stack Protocols are used to build CityCoins, which enables smart contracts on the Bitcoin blockchain. The consensus mechanism used by the Stack protocol is the “Proof-of-Transfer” consensus mechanism. The miners are rewarded using STX; there also are other participants, known as stackers (stakers). These stackers are rewarded in BTC for staking their STX tokens in the protocol for a longer duration of time.

In the case of MiamiCoin, both staking and mining can be done by the people. In return, they will be rewarded in STX. A portion of the STX mining reward will be given to the staker and a portion will be allocated to a reserve wallet only accessible to the financial controllers of Miami city. STX will be accumulated in the city wallet and the balance will be used by the city, as they see it fit.

Cities can be identified as the centers for innovation and creativity culture, it is a place where many actors like NGOs, entrepreneurs, and many more are continuously working to engage in innovations that fulfill specific requirements. Many problems are faced by the cities and to address these problems, pressure is put on public sector budgets.

In a country, most of the power is in control of the federal governments, especially in the form of economic perspective, particularly when the allocation of funds and resources are to be considered. Every city or state has its own need and requirements, which are required to be addressed at the local level by relying on the funding, received at the local level.

By the end of 2021, more than $20 million worth of STX was generated by MiamiCoin. In September 2021, MiamiCoin linked funds were voted, to be accepted, but no roadmap about the spending of funds was developed. An initial proposal of directing the funds towards crypto education, mitigating climate change, incentives for tech entrepreneurs, and funding new initiatives for the unprivileged communities has been made.

Photo by – sergeitokmakov on Pixabay