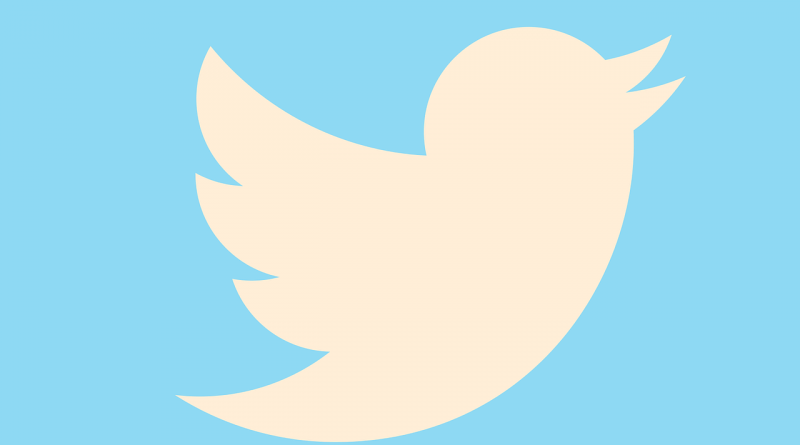 “Twitter’s Former CEO Jack Dorsey was widely known for his Bitcoin obsession that resulted in Twitter being an early adopter of crypto space. Under the leadership of its new CEO Parag Agarwal, Twitter has added another crypto jewel to its portfolio by enabling NFTs as profile pictures for its Twitter Blue users enhancing the crypto obsession even further.”

How will the NFT Profile Picture work?

Twitter has recently enabled its NFT as a profile picture function on its platform, thus depicting its obsession for crypto. The blockchain space is growing rapidly and all the major companies around the world are trying to become the early adopter of this technology, especially the social media platforms. Twitter’s former CEO Jack Dorsey was a firm supporter of Bitcoin and the New CEO Parag Agarwal seems to have carried the baton forward by enabling this new function.

The twitter users will now be able to connect their ethereum wallet with twitter to place their NFTs as their profile pictures. Other users will now be able to click the profile picture and get information regarding the wallet address of the celebrity or various other transactional information which is available on the public ledger of the blockchain. This will prove the authenticity of a twitter user and his account.

As per the company’s statement the NFT profile picture function will be enabled by NFT marketplace OpenSea’s API.

At the moment this function is only available for the Twitter Blue users costing them $2.99 and requires an iOS device to work. This might be another strategy from the company to inculcate more monthly subscriptions on the platform and generate revenue in the process. The currently supported wallets for the use of the function includes MetaMask, Coinbase Wallet, Ledger Live, Trust, Argent and Rainbow.

What’s so fascinating About it?

Well, social media platforms provide a sense of virtual accomplishments to people with large following and provide them with a celebrity status in their own virtual world. Adding NFT as a profile picture will help these people in setting themselves apart from the herd and will also provide them with an opportunity to sell those NFTs to their followers at a hiked price thus generating huge amounts of profits. An NFT which was a profile picture on your favorite social media influencer can now be yours, who wouldn’t love to pay for that.

Photo by – joshborup on Pixabay