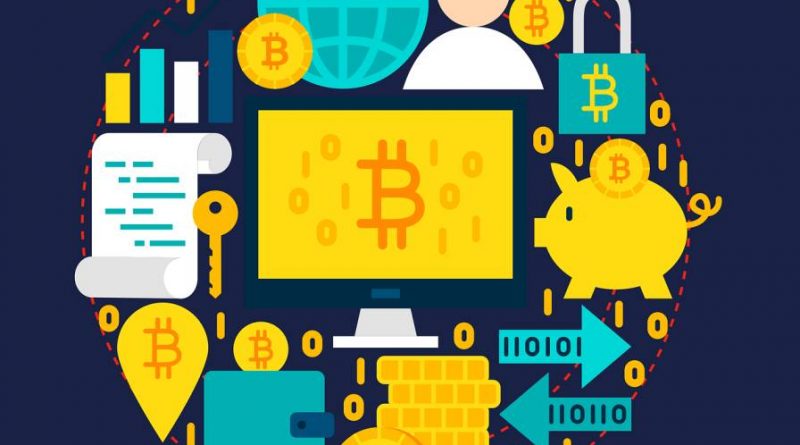 “The President of Turkey has reportedly instructed the country’s ruling party to study the cryptocurrency and Metaverse domain as he believes it to be a sensitive subject and requires good and meticulous study. The instructions were reportedly given during the Justice and Development Party’s Central Board Meeting on Tuesday.”

During the Justice and Development Party’s Central Board Meeting chaired by Turkish President Tayyip Erdoğan on Tuesday, the ruling party was instructed by the President to have an in-depth research on the concept of cryptocurrency and the Metaverse. In his statement he said “It is a sensitive subject, a good and meticulous study should be done”.

The Justice and Development Party is the largest political party in Turkey and the President Tayyip Erdoğan is its leader. He also instructed the party members to create a forum to discuss the cryptocurrency domain. The President has also instructed the party members to look into the legal infrastructure that is required for the domain so that appropriate legal structure can be created moving further.

One of the party members, Ömer Çelik after the meeting said in a press report “A forum will be held in the near future under the chairmanship of our president. The technological, philosophical, political, and economic dimensions of these concepts (cryptocurrency and metaverse) will be comprehensively discussed.” This can be seen as Turkey’s first step towards the adoption of blockchain and cryptocurrency technology and is a good sign for the technology in general.

Photo by – Megan_Rexazin on Pixabay