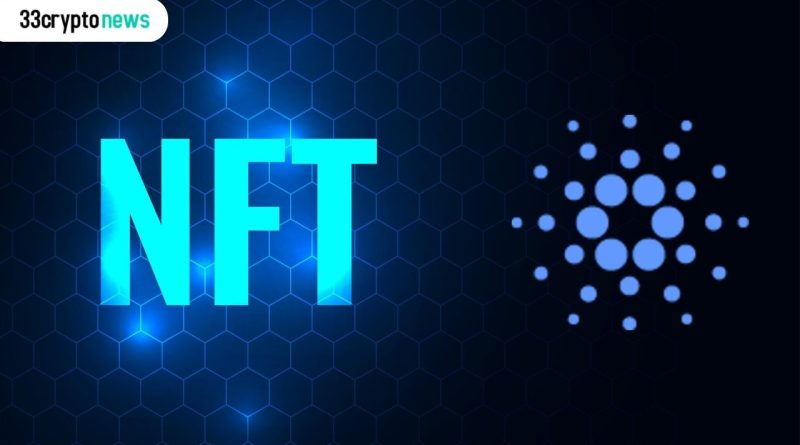 Jason Mathias, a well-known photographer, and NFT enthusiast has shared the incredible story of creating the “A Memory of Light” collection, which later sold for 90,000 ADA.

Despite the fact that the collection’s sale did not set a record for Cardano NFTs, it remains one of the most well-publicized releases in recent memory due to its high price and unique backstory.

To begin, none of the photographs in the collection were created, manufactured, or molded from clay. These are actual photographs taken by Matias at the American cemetery in Normandy, where soldiers who served in Operation Neptune during WWII are buried.

According to the photographer, he was inspired to go there by the dream of one of his collectors, who desperately wanted to go but couldn’t because of the recent pandemic. As a result, Matias traveled to Normandy alone, where he took several sorrowful photos in his recognizable “comfort isolation” manner, giving birth to the actual NFT collection “A Memory of Light” on Cardano.

Each NFT item in the collection comes with a one-of-a-kind print of a real photograph, numbered and signed by Matias. It is critical to emphasize that the photographer retains ownership of the images.

It’s ironic that the debut of such a masterfully artistic Cardano NFT collection comes the day after Charles Hoskinson, the founder of the blockchain project, officially opposed the NFT idea.