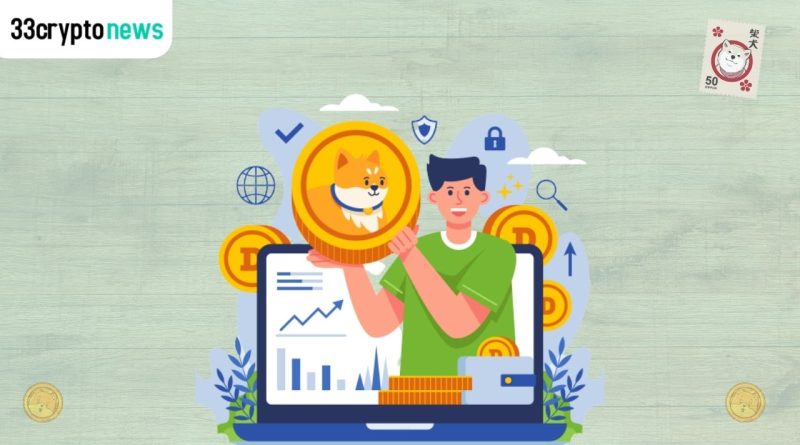 Since the new year, Shiba Inu, a dog-themed meme coin, has become the most traded token among crypto whales. In the past 24 hours, SHIB’s burn rate has notably increased.

As per Whale Stats, SHIB is trading at $0.0000082, up by 2% over the past 24 hours, becoming the most traded token and the fifth most purchased token among the top 100 Ethereum whales.

There are three top SHIB whales holding $151.8 million, $114.8 million, and $84 million of the meme coin, respectively. According to Whale Stats, the largest Shiba Inu transfer in the past 30 days was 2.8 trillion tokens worth $25.9 million, transferred on December 9, 2022, by the second-largest SHIB whale.

While Shiba Inu has become the most popular token among whales, its burn rate has also increased. SHIB’s burn rate has increased by 115.63% in the last 24 hours, according to SHIB BURN data. 200.797 million tokens worth approximately $1,650 were transferred to inactive wallet addresses.