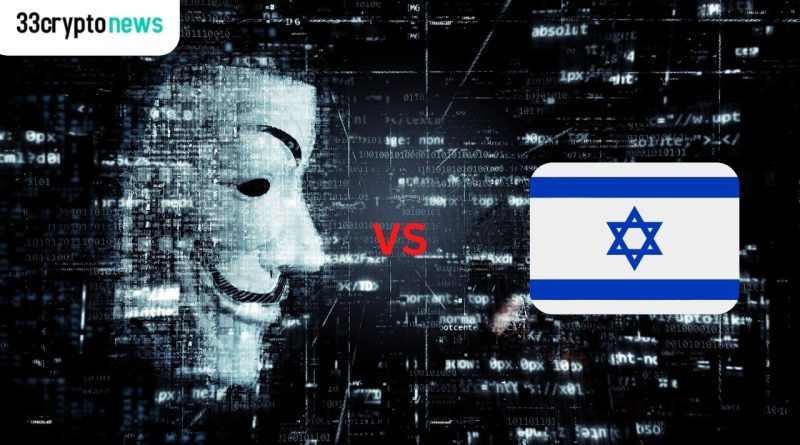 Israeli authorities seized crypto assets worth $33,500 from over 150 wallets on Dec. 15, expanding on a previous ruling that allowed them to seize only digital assets linked directly to terrorism.

Gantz reiterated in a previous statement that he was committed to squashing terror groups and financiers attempting to circumvent traditional financial systems.

As a result, the Israeli defense authorities will continue to disrupt the funding channels of the Iran-Hamas axis.

As reported by the Israeli defense minister in December 2021, the government announced that it would seize 2.6 million Shekels worth of cryptocurrencies from terrorist organizations in Gaza and their accomplice exchanges.

In addition, he revealed that the terrorist group operates a network of cryptocurrency exchanges that facilitate the transfer of funds for its various terrorist activities.

As a result of a tip-off, Israeli authorities seized tens of thousands of Shekels from about 12 different crypto wallets linked to terror financing in February 2022.

Earlier, the finance ministry had taken steps to regulate cryptocurrencies

A 109-page document released by the Israel Ministry of Finance on November 28 seeks to create a comprehensive framework for crypto regulation, giving regulators the authority to scrutinize all trading platforms and crypto issuers.

As part of Shira’s recommendations, strict licensing standards should be adopted for crypto exchanges to protect investors and increase their confidence in cryptocurrencies, especially those that use stablecoins. In addition, she pointed out that Israeli policymakers should keep in mind the need for “technological neutrality”.