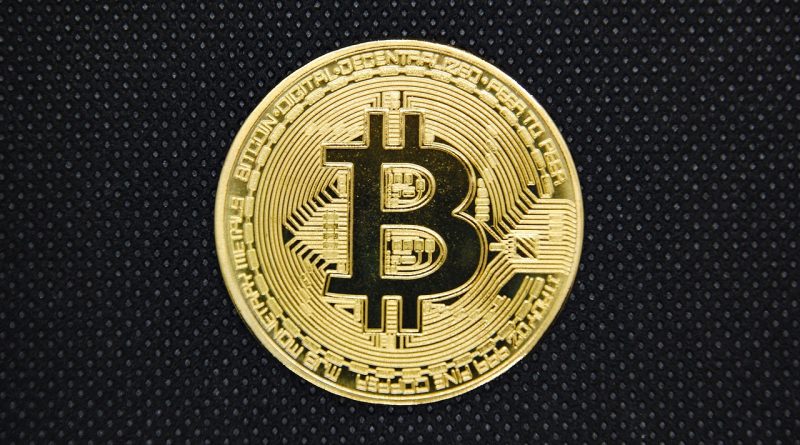 Bitcoin (BTC), crossed the $60K mark in the month of October, and also reached its all-time high of $68K in November. It would be interesting to know that last year Bitcoin was priced at $11,500. Bitcoin has witnessed immense growth in its prices and has attracted a lot of investors, despite being volatile.

El Salvador has already adopted Bitcoin as its legal currency along with the dollar and there are many countries that will soon follow. With cryptocurrency growing every day, it is essential to understand what lies in the future for it? What can be expected from Bitcoin after it has crossed the $60k mark?

On October 19, Proshares Bitcoin Strategy created history by becoming the first Bitcoin Futures ETF, which would be traded on New York Stock Exchange. The fund will track the moment of Bitcoin futures on Chicago Mercantile Exchange (CME), thus allowing the investors to invest on the performance of future price of Bitcoin, instead of, on the cryptocurrency itself. With the ETF launch the BTC prices rose by 40% in October.

Beside the ETF launch, BTC crossing $60k was very obvious as for weeks now institutional investors have continued to invest in Bitcoin.

Will There Be More Crypto-Based ETFs?

ProShares ETF saw around $1 billion in trading volume on the first of its launch. Most of the investment was from retail investors who earlier were hesitant to invest into the crypto market directly. With the SEC recognizing the ETF and has included it under 1940 investment Act, to protect investors, many investors have turned towards ProShares ETF. After ProShares, Valkyrie has also applied for similar ETFs, and will soon join the ETF race.

Through ETFs, Bitcoin now could be available to small investors, leading to more capital inflow and more acceptability of cryptocurrency around the globe. More and more investors are investing into crypto funds in anticipation of WTF launch. Currently, the total assets under management stand at $72.3 billion.

Bitcoin is considered as ‘digital gold’, and is currently viewed as a new hedge against dollar inflation by many investors. Post pandemic dollar has been facing inflation and if experts are to be believed, they have predicted that this situation could worsen. In such instances, investors will look for an alternative of Dollar and Bitcoin could be the answer to all their problems.

The current situation of Bitcoin points towards a very bright future. There could be an increase in the number of ETFs being traded on regulated mercantile exchange’s such as CME. Also it is expected that the global crypto market will soon touch the $3 trillion mark. Based on the previous growth of Bitcoin, experts are very sure that Bitcoin will soon hit the $150 mark.