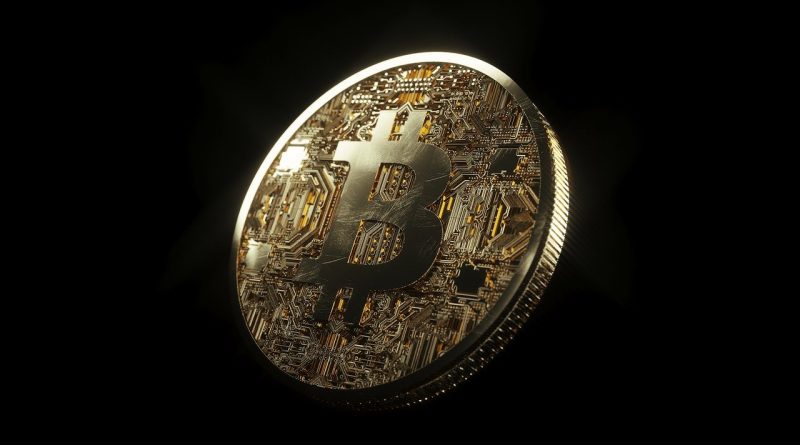 “Bitcoin is known to be an extremely volatile asset in the investment sphere and this volatility can make investors bite on their own tongue. But, the long term investors know how profitable Bitcoin can be and thus every new investor must understand the economics of the price rise of Bitcoin.”

The Bitcoin Price Rise: The History

Bitcoin started its journey in 2009 at a price of approximately 1 cent per BTC to a peak price of around $69K per BTC in 2021. The value of Bitcoin has soared unimaginably from buying a Pizza at 10,000 BTC in 2010 to Buying a luxury car or even a House using 1 BTC. No other asset has seen such price rise and glory in such a short period of time and we must understand what makes Bitcoin’s price rise to this extent.

There are several reasons that accounts for the price rise of Bitcoin and they are discussed below:

The Supply and Demand

This is the most important factor that derives the price of any asset and the same goes for Bitcoin. The Supply of Bitcoin is limited at 21 Million BTC. This makes the factor of demand an important constituent for its price rise. In recent years we have seen extreme demand for BTC and thus its price has soared so much.

After every four years the Bitcoin Mining rewards get cut by 50% which is called Bitcoin Halving and it increases the supply shortage of Bitcoin. This decrease in supply makes Bitcoin even scarcer and thus increases its price.

The US Government has been printing more money since the 2008 recession and even more to curb the covid-19 pandemic. This weakens the US Dollar against assets like Bitcoin and Gold. Increased money printing has shown to increase the price of Bitcoin.

The excessive money printing weakens the buying power of a currency and thus increases inflation. As Bitcoin is considered as a hedge against inflation, in times of inflation and hyperinflation the price of Bitcoin tends to rise.

The year 2021 has shown an increased demand of Bitcoin among the large corporations and institutions that brings stability to Bitcoin and the crypto market as a whole thus resulting in the price rise of Bitcoin.  Adoption by Institutions ensures Bitcoin’s entry into the mainstream economy.

The media hype has always been a factor in the price rise of Bitcoin and the retail investors tend to invest in FOMO (Fear Of Missing Out) that is created by the hype in Media thus in turn increasing the price of Bitcoin.

Photo by SnapLaunch on Pixabay