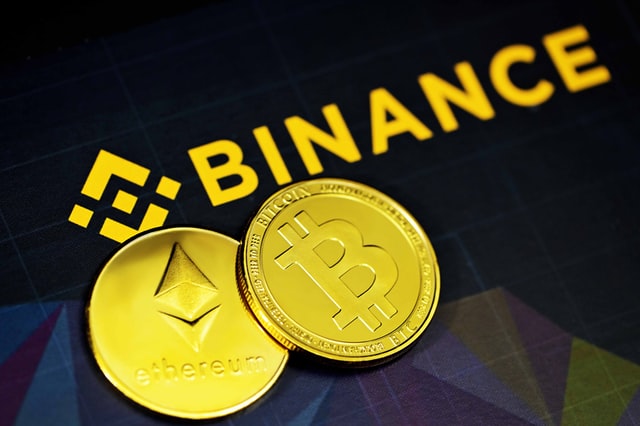 Being a hard fork of Go Ethereum protocol, Binance Smart Chain is quite similar to the Ethereum blockchain making it a new competitor in the blockchain space. The BSC is growing at a rapid pace and has almost 10x in market capitalization within a period of less than 1 year. Though, both the blockchains looks quite similar but, BSC as a new entry to the blockchain space has made certain changes in the key areas. The major difference is in the consensus mechanism that is being used by BSC that helps in cheaper and faster transactions when compared to Ethereum.

While using both the blockchains it is clearly evident that the public wallet addresses are same on these blockchains and their compatibility has led to the development of cross chain projects that are able to run on both the networks. In order to choose between these blockchains we must dive deep into their mechanisms to identify the similarities and the differences.

With more than 3000 Dapps hosted, Ethereum network is the biggest decentralized network in the world with BSC only hosting a one third of the amount (Over 1000 Dapps) as per latest data. Though the difference seems to be significant, but if the age of BSC is considered against ETH, BSC is growing at a faster rate.

The rapid growth of BSC can be verified by the recorded all time high of 2,105,367 addresses on June 7, 2021 which is almost double of Ethereum’s All time high of 799,580 addresses recorded in May 2021. One more factor that can be accounted for the growth of BSC is its compatibility with various widely popular wallets such as Metamask and Trust Wallet. Also, more and more NFT’s are being minted on the BSC due to lower transaction fees associated with it.

A similar gas model fee structure is being used by Binance and Ethereum. The model analyses the complexity of the transaction and thus a transaction fees is decided accordingly. As far as gas fee is considered, Ethereum’s transaction fees are quite high when compared to BSC’s transaction fees. Though, latest “London Hard Fork” of ethereum will cut on the gas fees considerably.

With more than a $25 gas fees per transaction, Ethereum network is an expensive network for the users when compared to the Binance Smart Chain that has an average fees of around $0.5 as of November, 2021. Before the London Hard Fork the average fees charged by Ethereum Network was even higher and even crossed $50 mark per transaction.

Transaction time is one of the important factors that need to be considered while comparing the blockchains and BSC seems to be a clear winner with a block mined every 3 seconds when compared to 13 seconds of Ethereum. Thus, transactions on BSC are approximately 4 times faster than on Ethereum.

Ethereum’s Proof of Work mechanism requires solving mathematical puzzles that requires expensive mining equipments that consumes huge amount of electricity. BSC’s PoSA mechanism on the other hand is a combination of Proof of Stake as well as Proof of Authority mechanism in which network validators are chosen by the community on the basis of BNB staked by the users. It requires staking of 10,000 BNB to become a validator. For validating the transactions, the validators are rewarded with a chunk from the transaction fees.

Proof of Work mechanism is expensive and also fails at environmental protection level and thus Ethereum with its new update (Ethereum 2.0) is getting ready to migrate on the Proof of Stake Consensus mechanism.

Binance Smart Chain has grown very rapidly within a span of 1 year posing great competition to the Ethereum network. With its low transaction fees and high transaction speed, BSC is gaining quickly on the Ethereum network that holds almost 27% market share. Though, new updates to the Ethereum blockchain such as ETH burn program that has made Ethereum Deflationary, has the capability of turning the tables in favor of Ethereum again. Choosing a blockchain network might be a personal decision but the above factors must be considered while making such decisions.

Photo by – Executium on Unsplash