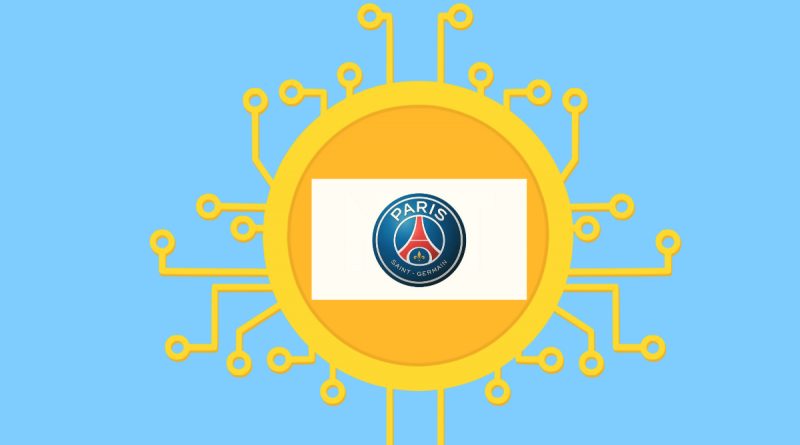 The transfer news of ‘Lionel Messi’ from Barcelona to PSG (Paris Saint-Germain) football club made a lot of headlines. The transfer also made headlines because the signing fee of the star footballer included some of the club’s cryptocurrency “fan tokens”, making the transfer a huge endorsement for the digital asset.

What are Fan Tokens?

Like any cryptocurrency, Fan tokens are digital assets that are highly volatile, with its value fluctuating dramatically every day.

PSG Fan Token And How It Operates?

Sports Fan tokens are created to capitalize on the desires of the dedicated fans of the club, who want to actively participate in expressing their ideas and thoughts about the team. Fans have always been the soul of a team and with the modernization of fan culture, sports clubs have started to think outside the box, to involve their fans more.

Like any other fan token, PSG fan tokens are created to involve its fans more with direct participation and interaction with their team. PSG fan tokens also give its fans the ability to influence club’s decisions and activities, thus serving as a conduit between players, top management and fans all over the world.

These tokens will act in the same way as cash, meaning that they can be exchanged for fan experiences and exclusive merchandise.

The PSG fan token was launched by Socios in 2020, which is powered by Chiliz (CHZ) blockchain. CHZ is an ERC-20 token on the Ethereum blockchain, which fans need to purchase in order to acquire a PSG fan token.

PSG fan tokens are secure and reliable fan tokens on CHZ network, which is a proof-of-authority Ethereum-based sidechain.

PSG fan tokens are limited, thus making them a valuable commodity for users. Total tokens minted were 20,000,000 out of which 2,500,000 will be released each year for the next eight years. 1,288,396 tokens were distributed by the club after its Fan Token Offering (FTO) and the remaining are held by the club.

What’s So Special About $PSG?

PSG fan token is not like other cryptocurrencies as it is not tied to the price of Bitcoin or Ethereum, the value of PSG fan token is completely based on the involvement of the fans. Fans having tokens will have access to the club’s NFT, VIP tickets of match day and digital badges.

PSG fan tokens could be used to purchase the club’s goods and services in the future. Staking of the token can be done by the fans for additional rewards, such as pure collectibles and Gamified NFTs for blockchain-based games.

In the future the club is planning to take the experience of token holders to the next level by running promotions for token holders to win signed shirts from players. It also plans to host crypto events with its players and launch a marketing campaign in Latin America and Asia. All these goals are only possible, if there is active involvement of fans, in decision making.

The key decisions that PSG fan token holders will have a say in are:

Why the Uproar for PSG Fan Token?

The signing of ‘Lionel Messi’, one of the best players in the world, created a huge buzz among its fans. Price of the token doubled to $55.31, even before the transfer was complete. PSG has always banked from the club’s activities and signing of ‘Messi’ to an already star studded PSG line up was like an icing on the cake.